Current Song:
Next Song:
Update Required To play the media you will need to either update your browser to a recent version or update your Flash plugin.
Homepage > Festival Films 2022 > 3 Puffs 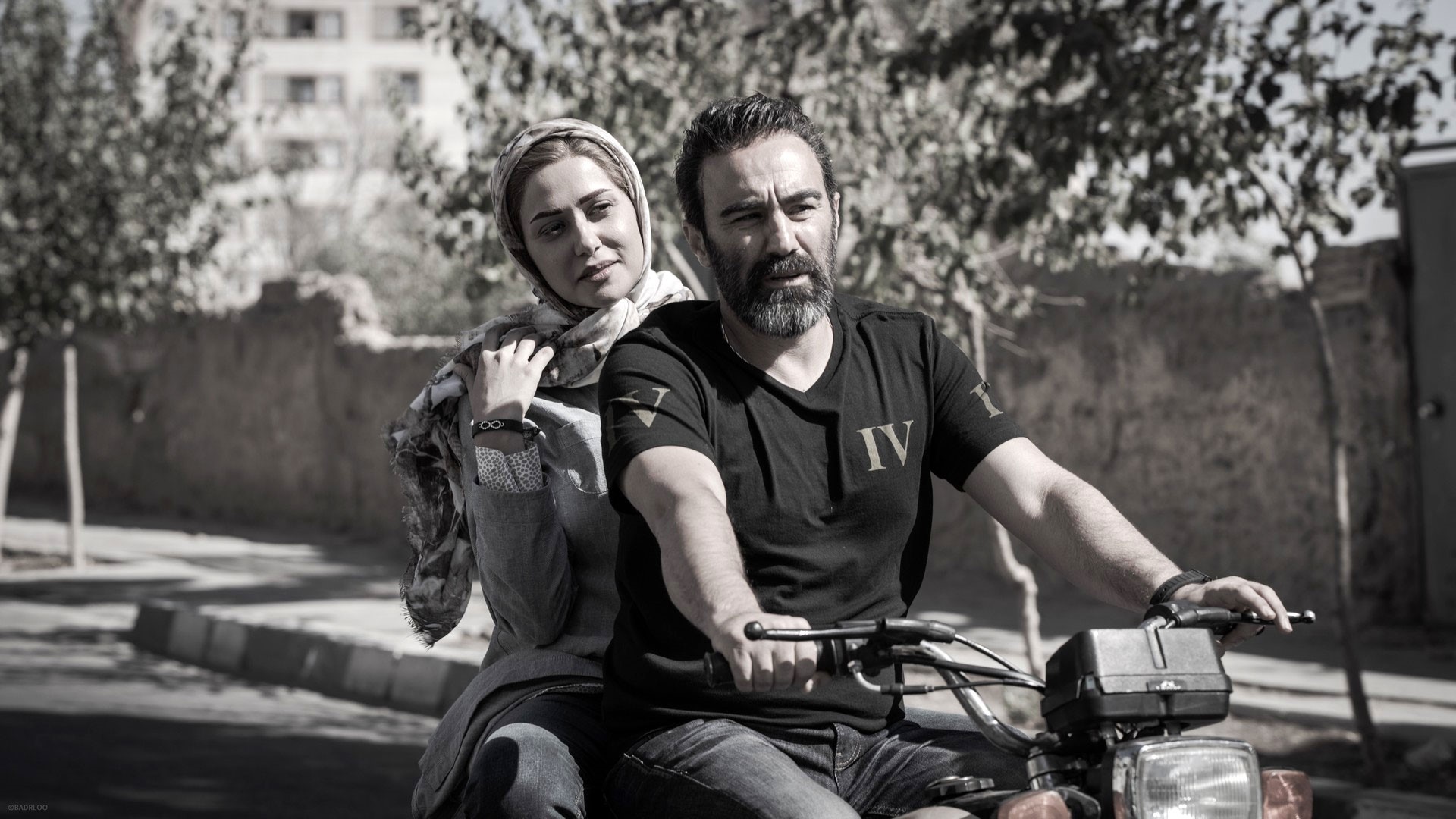 Mojtaba and Nasim, a young couple just had a baby. They reside in the south of Tehran, yet they are relatively happy. Mojtaba sells disposable plastic dishes and Nasim makes dolls at home. After Mojtaba’s accident, strange events happen in their life, and Nasim realizes that her husband in fact is a drug trafficker. Nasim decides to save her family by taking radical action. 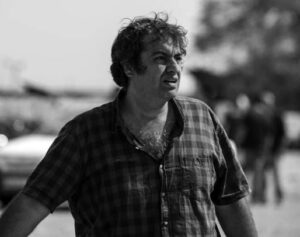 Saman Salour was born in 1976, BA in Film Directing from Soureh University. He participated at the Cannes and Venice International Film Festivals. Winner of the Golden Leopard at Lucarno International Festival in Switzerland and Golden Montgol Fiere at the Festival des 3 Continents in Nantes, France.