Current Song:
Next Song:
Update Required To play the media you will need to either update your browser to a recent version or update your Flash plugin.
Homepage > Festival Films 2019 > 5 to 5 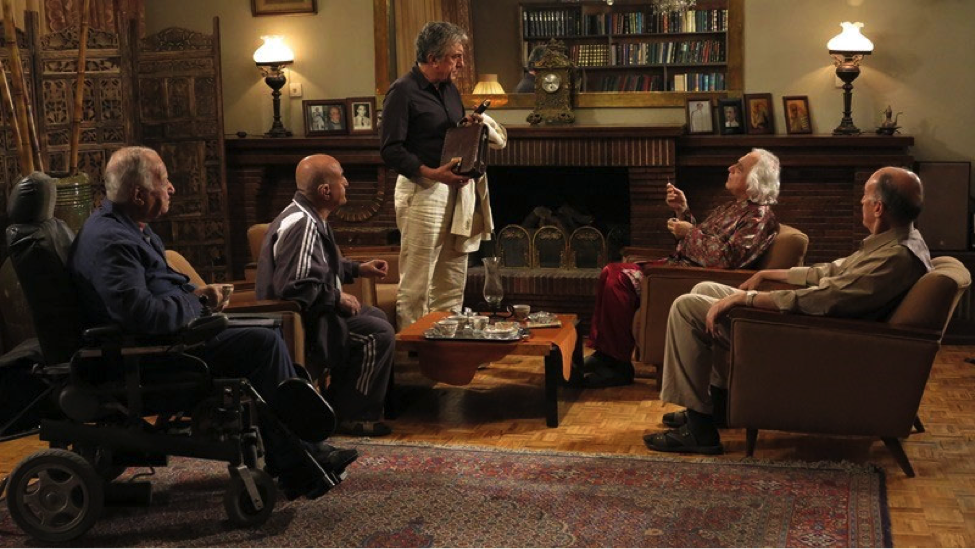 Due to his car break-down, a fifty-five year old doctor has to spend a night in a villa with four wealthy men. Unexpected things happen among the doctor and the wealthy men till morning.

This film is based on a novel called “A Dangerous Game” by the Swiss writer Friedrich Dürrenmatt. Its original German title is Die Panne, which means “The Breakdown.” 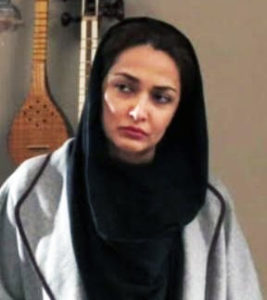 Tara Otadi was born in 1978. She Holds a Bachelor’s degree in Economics from the University of “Alame Tabatabi” with a graduate degree in Urban Development from the College of Arts and Architechture in Tehran.  From her early childhood, Tara always had an adulation for acting and producing, and therefore she was active in all of her schools’ shows, and later in high school she participated in theatre in her school district as a writer and a producer, as well as studying educational courses in acting and production.   However, due to her family not in favor of her attending art  school, she was forced to follow her artistic interest alongside the academic work she was already involved in.  On her arrival onto the college scene, Tara gravitated towards professional painting, and to date she is still actively learning about the art, having produced several Exposés of her work. Tara is currently getting prepared for her next expose with the subject being “World Cinema.” In addition to painting and studying Urban Development which requires an acute eye about photography and painting, Tara took up and pursued photography with great passion.  This young cinematic producer also has a strong interest in singing classical Persian music and for quite some time studied singing traditional music under the tutelage of professor Saleh Azimi as well as one of professor Mohammad Reza Shajarian’s top students.

Tara Otadi produced her first film: “Jai dar yeki az rooz haye ayande” with its eventual name being changed to “Panj ta Panj”. This work was based on Friedrich Dürrenmatt script called “Die Panne- the Dangerous Game”, which was first translated to Persian by Hamid Samandarian.  Tara’s film tells the story and what transpires in 24 hours of the life of 55 year old Dr. Saberi, a Neurological Surgeon who is forced to spend a night at the house of four elderly men who are all judicial retirees, when his car breaks down with a flat tire.

Filmography: This Man is Not Magical / Freer Than the Sea / The Private Life of Mohammad Hossein Farhbakhsh