Current Song:
Next Song:
Update Required To play the media you will need to either update your browser to a recent version or update your Flash plugin.
Homepage > Festival Films 2022 > A Fleeting Encounter 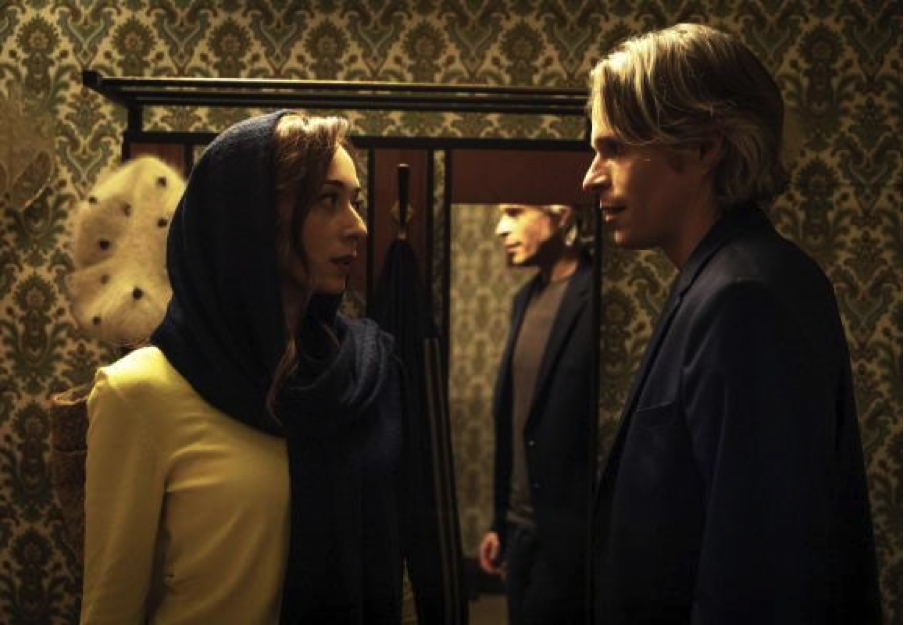 Grappling with a mid-life crisis, Sacha leaves his girlfriend and escapes to his grandparents’ Airbnb. He is surprised by the presence of Marjan, an Iranian woman who is facing her own marital crisis. They are both annoyed at having to share the apartment and rather than finding a place of retreat, tension builds. When Mina, a vibrant American, arrives, their mutual prejudices give way to curiosity and complicity. What began as an involuntary encounter becomes a moment of new possibilities.

Screening with: A Photo of Us 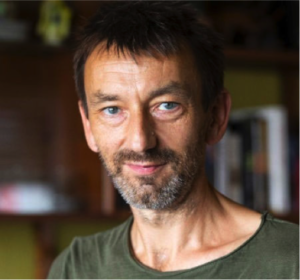 Romed Wyder is a director, producer, and screenwriter. In 1995 he graduated from the film department of the Haute École d’Art et de Design (HEAD) in Geneva. He is co-founder of the Cinéma Spoutnik and the collective Laïka Films. In 2003 he launched his own production company Paradigma Films, with which he produces all of his films. He also developed a tape to film system and an online widget generator. Between 2005 and 2008 he was the president of the Swiss Filmmakers Association and is currently a member of the Board of Trustees of Swiss Films and of the executive committee of the Swiss Film Academy.

His documentaries and features have been distributed in Switzerland, France, Belgium, and Germany after being shown and awarded at international festivals, including SQUATTERS (1995), PAS DE CAFÉ, PAS DE TÉLÉ, PAS DE SEXE (1999), ABSOLUT (2004), DAWN (2014) and ET ISRAËL FUT… (2018). His latest film A FLEETING ENCOUNTER (2022) was selected at Luxembourg City FF.