Current Song:
Next Song:
Update Required To play the media you will need to either update your browser to a recent version or update your Flash plugin.
Homepage > Festival Films 2021 > African Violet 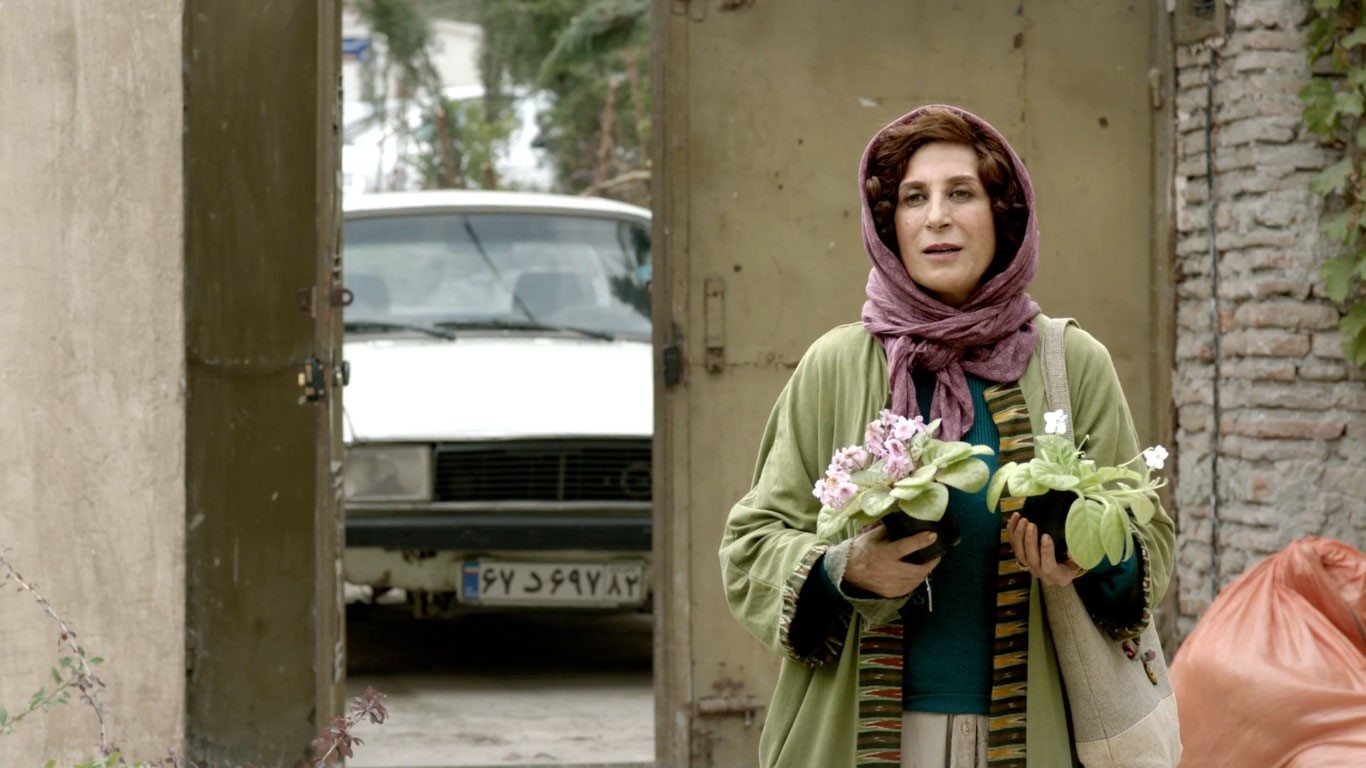 Middle-aged Shokoo finds out that her ex-husband, Fereydoun, has been placed in a nursing home by their children. She, and her second husband Reza, decide to take care of Fereydoun themselves, but in their own home. In doing so, the relationship between Shokoo and Fereydoun is significantly transformed. This new situation affects Reza and Shokoo’s daily life and unexpected changes take place in the lives of all three characters. 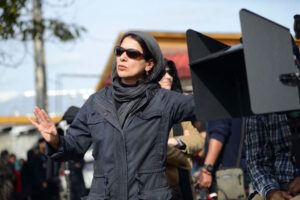 Mona Zandi Haghighi was born in 1972 in Tehran, Iran. She is a writer, director, producer and editor of short films, documentaries, and feature films. Her art works belong to the cinema of post-revolutionary Iran, which focuses on contemporary social issues within Persian culture. African Violet is her second feature after On A Friday Afternoon (2006) which she directed after around 13 years. Mona worked with numbers of Iranian film directors as editor and assistant director before making her own films, including the pioneer female filmmaker, Rakhshan Bani-E’temad.