Current Song:
Next Song:
Update Required To play the media you will need to either update your browser to a recent version or update your Flash plugin.
Homepage > Festival Films 2018 > Alphabet 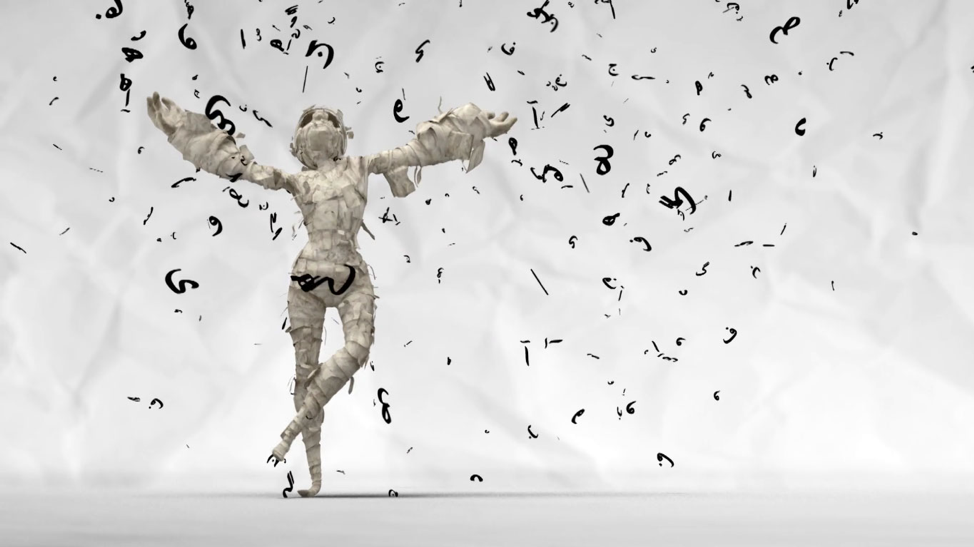 It has been years since the people of this town forgot the alphabets of life.  They have no sight, hearing or speech left… but the words are impatiently waiting to be sung again.

Screening with: One Day in Tehran + The Iran Deal + He + Saba + Redemption Walk + Bystander + Too Late Again 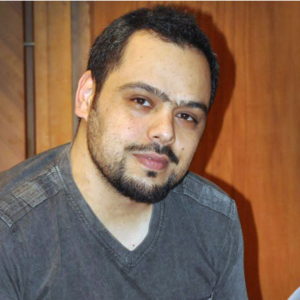 Kianoush Abedi was born in 1981 in Isfahan, Iran. He graduated in the field of Art Painting (Art Visual). Started animation activity in the Kanoon Institute for the intellectual development of children & young adults, thought education since 1996 with the masters as well as Ahmad Arbani, Abdollah Alimorad and Ali Asghar Zade. The first directing experience in animation with making a short film “The Nest of Kindness” with the support from Iranian Young Cinema Society in 1999.  Producing and directing more than 9 short animations for festivals from 1999 to now. The first experience in animation series was making Adventures of Barfak series produced by Saba Animation Center in 2003.  Producing and directing more than 10 animation series since 2003 to present time.