Current Song:
Next Song:
Update Required To play the media you will need to either update your browser to a recent version or update your Flash plugin.
Homepage > Festival Films 2019 > America 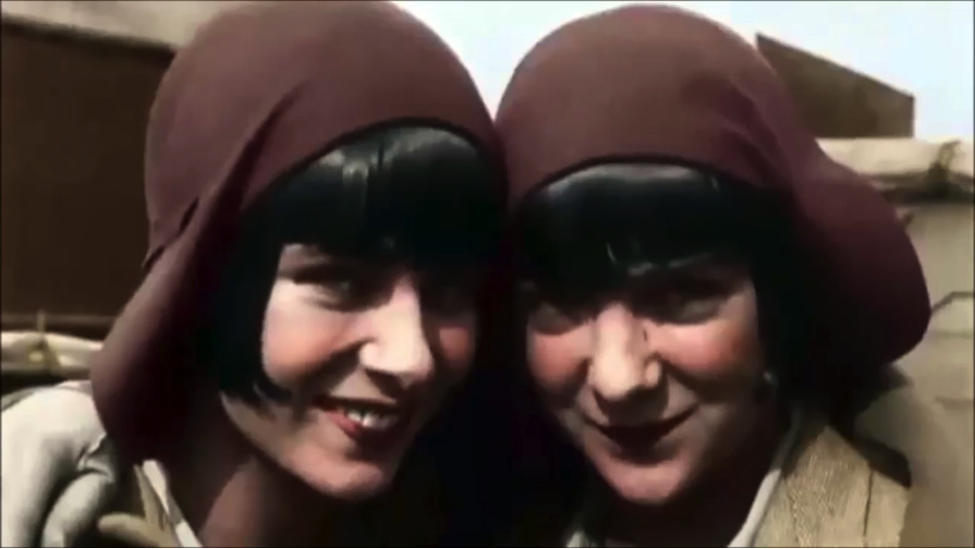 At a moment when everyone wants to have a voice and is clamoring to be heard, it is hard to find something new to say and a new way to say it. Poetry and film have been around for a long time but when they come together, then something novel and exciting and elliptical can perhaps be born. This short provocative film manages to do just that. The sound track consists mainly of two voices that offer clashing visions of “America.” First, there is a Texas evangelist preaching that god promotes abundance while Pete Seegerish images of suburban “little boxes” and Gursky-like images of shoppers at supermarket checkout tills invite the viewer to wonder about the continuities and breaks in the way we lived then and live now. Then comes Allan Ginsberg’s sonorous voice intoning his poem Howl, radical in the 1950s and perhaps even more provocative today.

A collage of images from different decades reference varied elements of American culture: flapper girls and jazz musicians; factory production lines turning out cars and black laborers working on the railroad; footage of the construction of the Chrysler building reminding one of Lewis Hines’s photographs. For this viewer, the film points at numerous unresolved political issues. Women are presented as occupying the domestic, while unemployment and poverty raise questions around masculinity and fatherhood: “Dads, take notice”. Ginsberg warns “America, you don’t want to go to war” with concerns about US bellicosity toward Russia and China, still live matters in 2019. And he questions individual existence within a rapacious economy: “America, I’ve given you all. When will you be angelic?” The two voices, and others, still echo across America, still struggle with each other. I was left thinking that perhaps queerness and marijuana have been partly resolved in today’s “America” while all the other issues remain as conflictual as ever. But take a look yourself. I wonder what you see and hear. 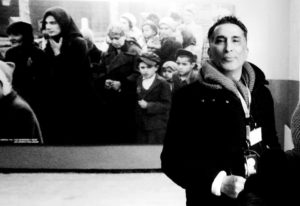 Massod Vadiee is an Iranian-American HIV/AIDS physician and Neurologist. Massod has been interested documenting visual essays on the personal narratives of chronically ill patients. He has created a series of musico-visual essays based from Middle East and Eurasia. He co-founded the London based art collective Az Kolexion E London and Dokumuzik Group Projects.

Arden Zahedi-Bogucka (producer) is a graduate of philosophy, religion and international affairs studies at Jagiellonian University Poland and SOAS London. Arden is interested in the intersection of art, historical inquiry and philosophy.She co-founded the London based collective Az Kolexion E London and  Dokumuzik Group Projects.