Current Song:
Next Song:
Update Required To play the media you will need to either update your browser to a recent version or update your Flash plugin.
Homepage > Festival Films 2016 > Amoo Nowruz 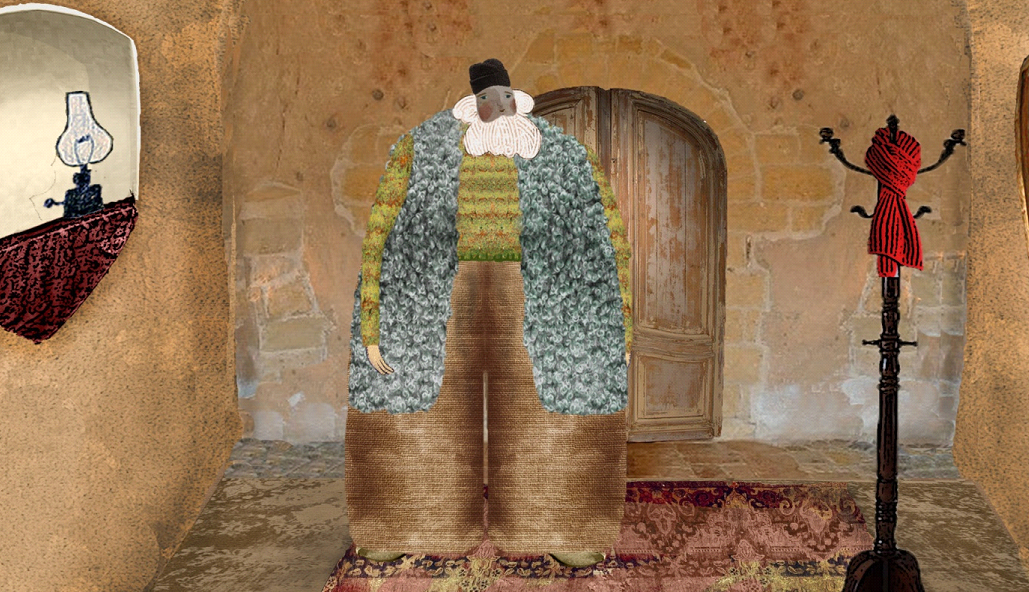 Amoo Nowruz is one of the ancient Persian legends. Symbolically, the arrival of spring and Persian New Year illustrated by a story of a woman, who counting down days to see her love. She has everything ready for his arrival; however she falls asleep on the promised date… 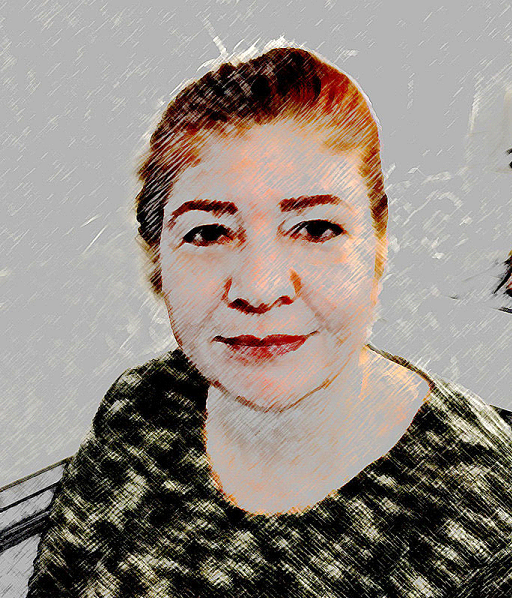