Current Song:
Next Song:
Update Required To play the media you will need to either update your browser to a recent version or update your Flash plugin.
Homepage > Festival Films 2019 > Anahita 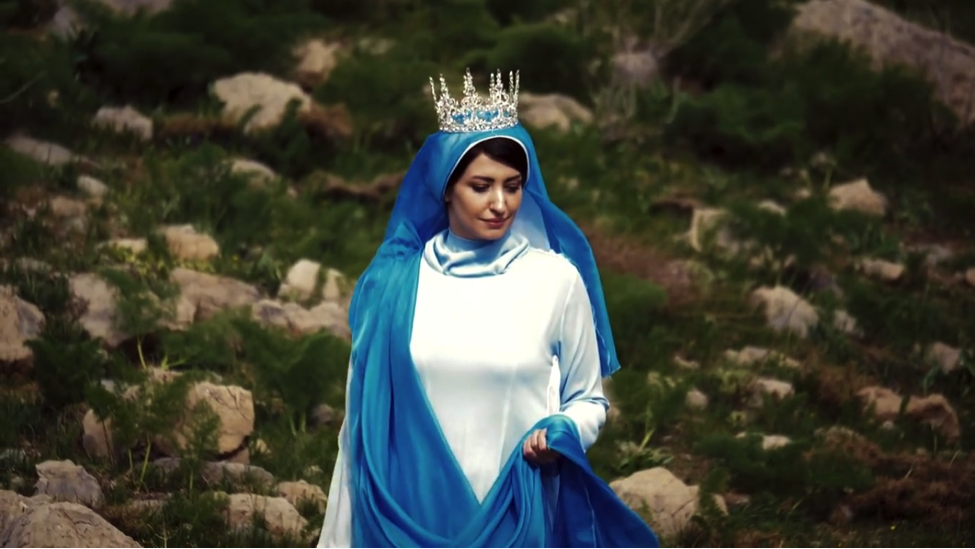 The Persian goddess, Anahita, the divinity of the “water,” fertility, hilling and wisdom; in the Avesta wording: Aredvisurah Anahita, and in Pahlavi wording: Anahid; in the Chapter “Aban Yasht” in the holly Zoroastrian text “Avesta” is referred to with much admiration and respect. 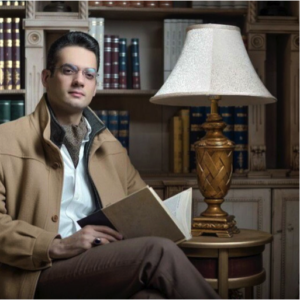 Khashayar Tayyar was born in,1991 in Shiraz, Iran. He holds a Bachelor of Theater from Azad University of Shiraz. He received his master’s degree in Research of Art from Yazd University, and is getting his PhD degree in Religion and Mysticism from Science and Research University of Tehran.