Current Song:
Next Song:
Update Required To play the media you will need to either update your browser to a recent version or update your Flash plugin.
Homepage > Festival Films 2019 > At the Edge of Death

At the Edge of Death 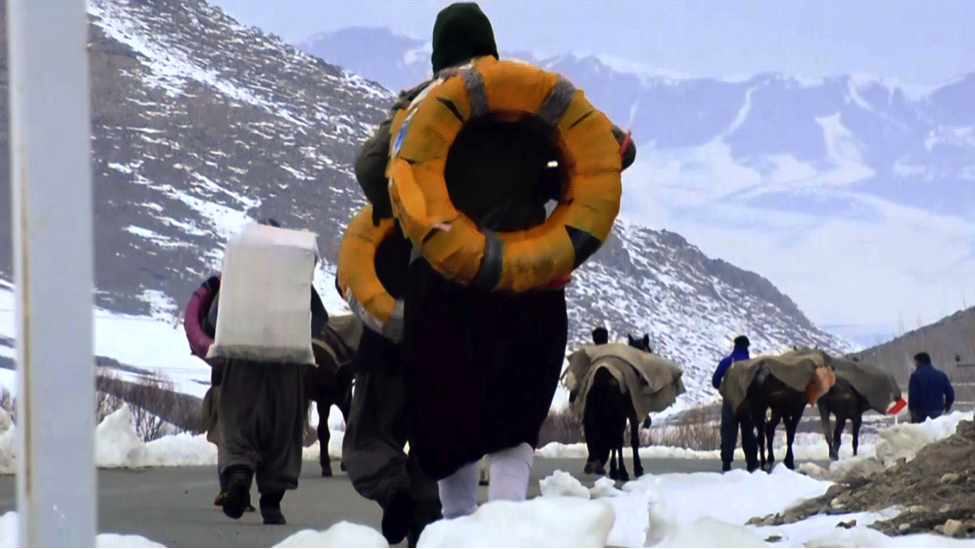 A day in the life of Colbert struggling in the cold winter to earn a living, the same way his father did, for his mother. 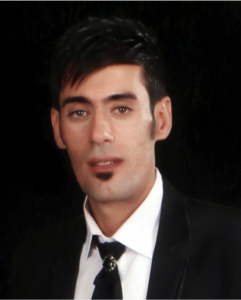 Khaled Farajzadah was born in 1367 in Saqqez, province of Sahib village in Iran. He is a photographer, author and director who started his artistic career in 1390.

Since then, he has made several short films including Sweet Thinking, Wish, and a short documentary about the great Kurdish poet Seyed Mohammad Sadegh Hossein.

He has attended many foreign festivals, and has received an Honorary Diploma in Ukrain. He also has held several photography exhibitions in Ukraine, UK, USA, Norway, and Iraq.

“At the Edge of Death” is his latest film.