Current Song:
Next Song:
Update Required To play the media you will need to either update your browser to a recent version or update your Flash plugin.
Homepage > Festival Films 2016 > BAHER, Her Mind 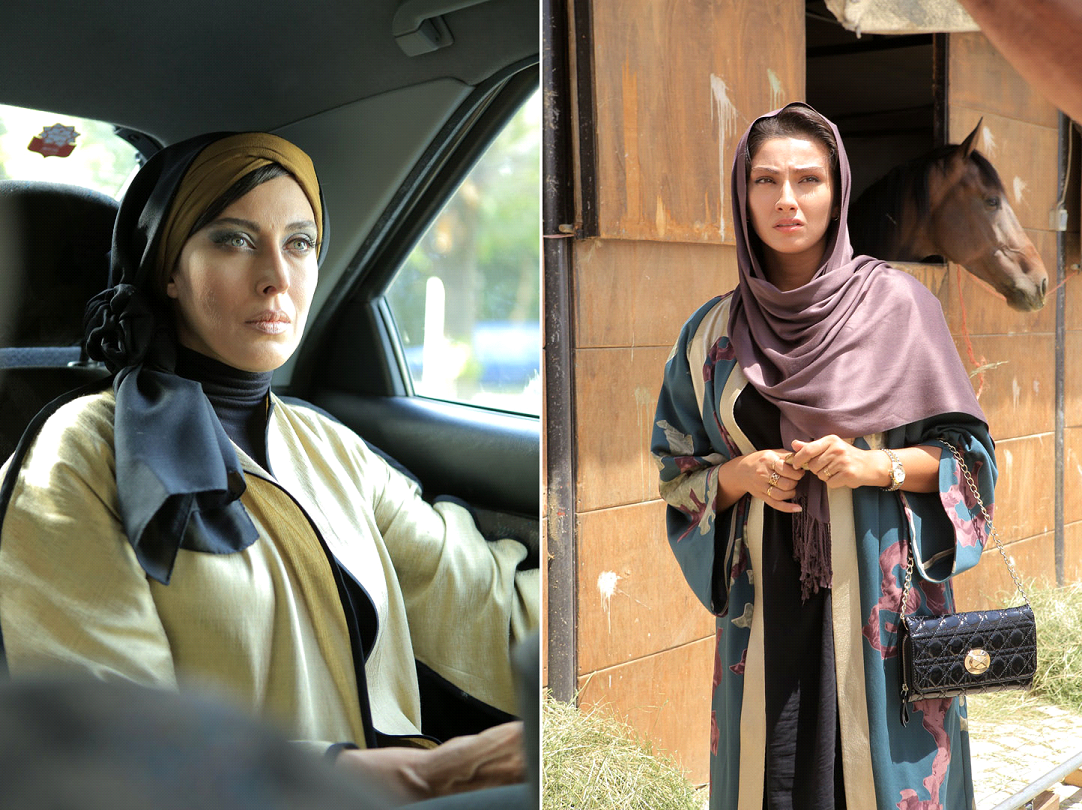 A young woman thinks her husband has an affair with another woman. To find out the truth, she does some things that make her suspicious and doubtful. Due to mysterious events in the past and present, her mind becomes delusional and suspicious and she loses the line between happiness and unhappiness. To find the truth, she looks for signs everywhere and when she sees her fate in the coffee fortune telling, her mental world is destroyed and she suspects the people around her more. 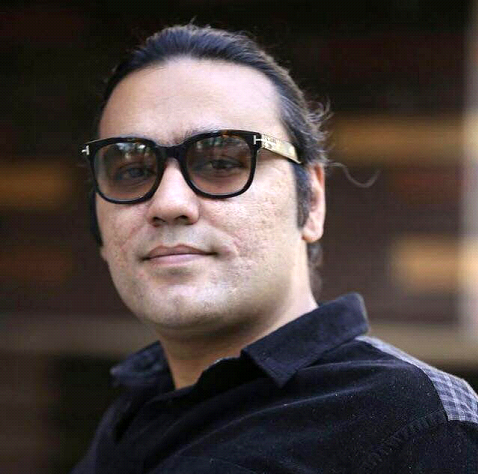 Hassan Akhondpoor, was born in 1981. He is the founder, managing director, and head of the board of directors at Paya Film Tus Cinema Company for 10 years. He holds a BA in cinema directing.