Current Song:
Next Song:
Update Required To play the media you will need to either update your browser to a recent version or update your Flash plugin.
Homepage > Festival Films 2017 > Border Pass 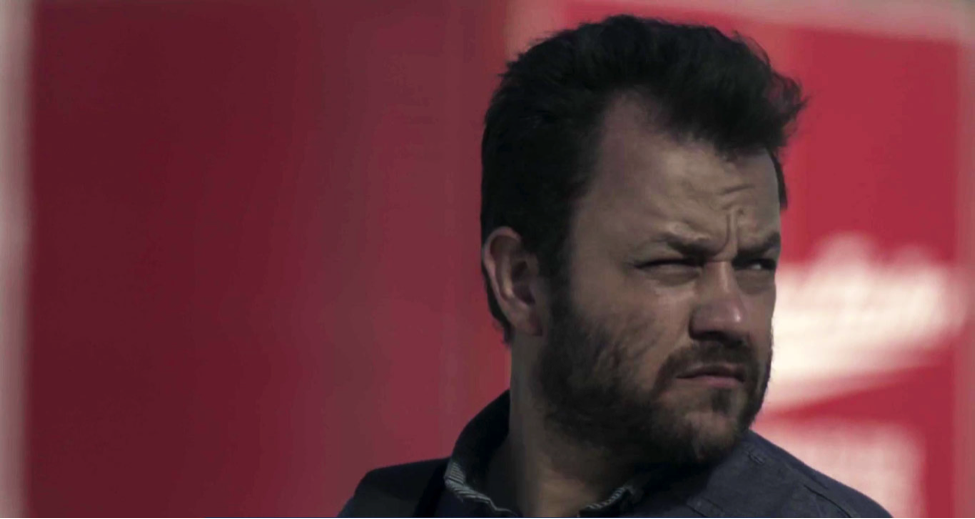 Hesam is a financially broken young man who leaves his pregnant wife and tries to escape his country by the help of a human trafficker. The trafficker warns him that the border is not safe but gives him the description of a truck which is going to take him out of the country and tells him how he can pass the border. Hesam arrives at the meeting place but… 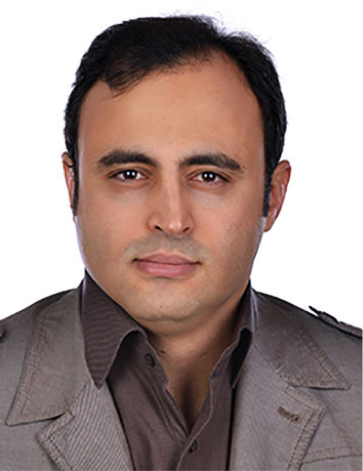