Current Song:
Next Song:
Update Required To play the media you will need to either update your browser to a recent version or update your Flash plugin.
Homepage > Festival Films 2016 > Cafe Irani Chai 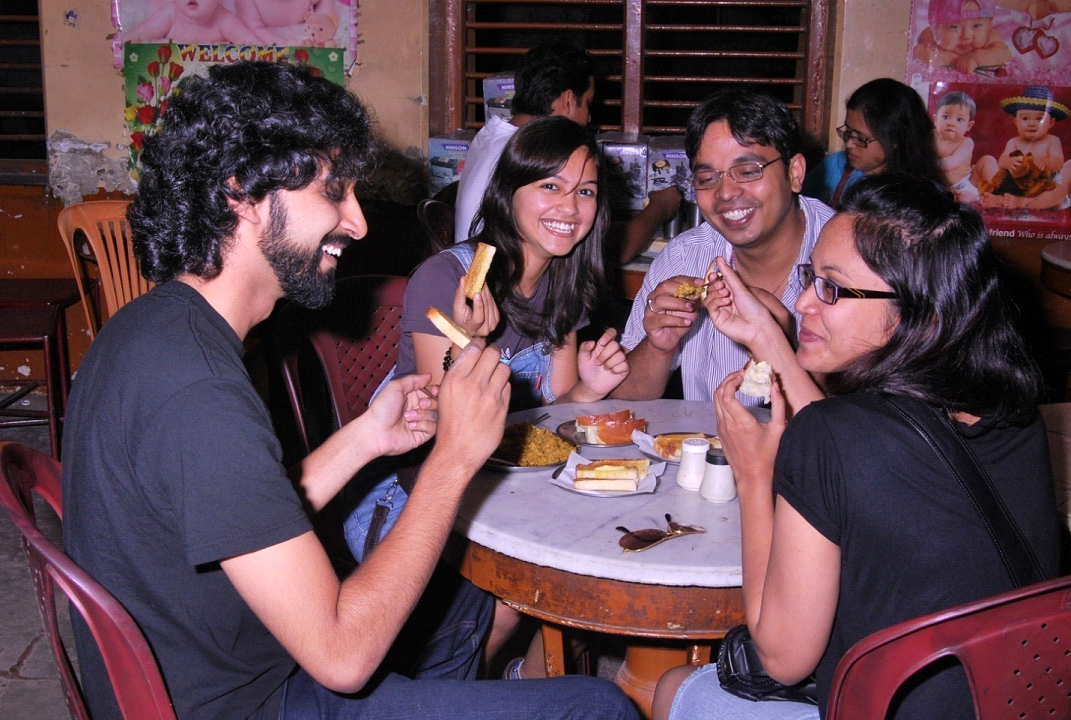 Cafe Irani Chai, is a documentary film based on the Irani Chaiwalas (Tea Sellers) who came walking all the way from Yazd and Kerman, Iran in the 18th and the early 19th century to India and made this beautiful country [India] their home and became famous for their Cafes, Restaurants and Bakeries which served the famous Bun Maska and Irani Chai in Mumbai, Pune and Hyderabad. 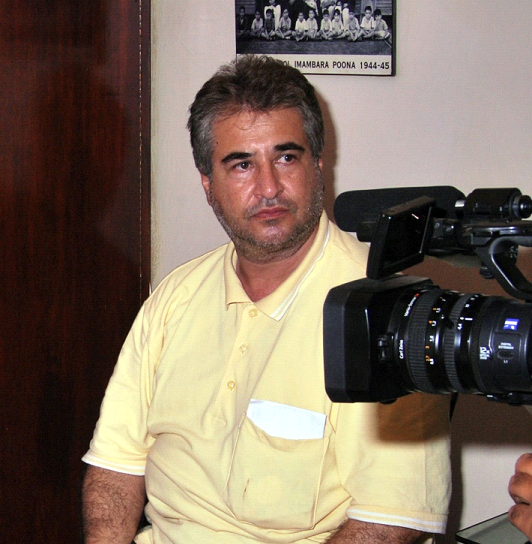 Mansoor Showqhi was born in 1957 in Yazd, Iran. He worked with The Films Division of India as an Actor in many of their films. Was selected to be a honorary Judge for dramatics in Urdu by the University of Mumbai from 1984 to 1986. Under the influence of Late Dr. V. Shantaram India’s renowned film maker, entered the film making profession as a director and producer of documentary films since 1988. Produced a documentary film “Ziarat” based on the Sufi Saints of India. Produced a biography film on one of greatest disc jokey’s of India “Yatra” journey of a musical man. Produced and directed a documentary “Khaane Be Doosh” related to the Iranian Gypsies Ashayers who came walking all the way from Iran and settled down in India around 500 years ago. Directed “Cafe Irani Chai,” a documentary film based on the Irani Chaiwala’s (tea sellers). He lives and works in India.