Current Song:
Next Song:
Update Required To play the media you will need to either update your browser to a recent version or update your Flash plugin.
Homepage > Festival Films 2021 > Closed Circuit 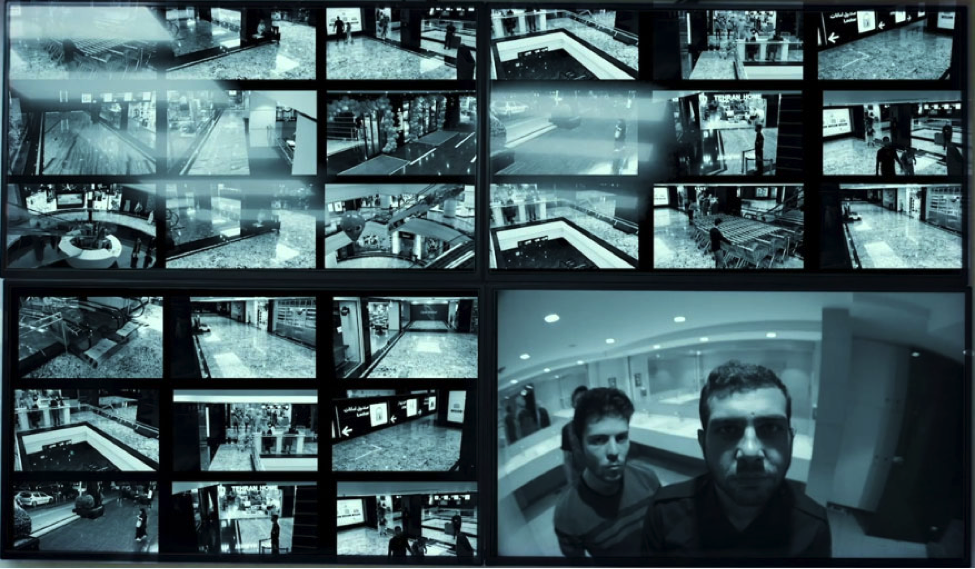 Apparently, the head of security looks at everyone from above like a CCTV camera. 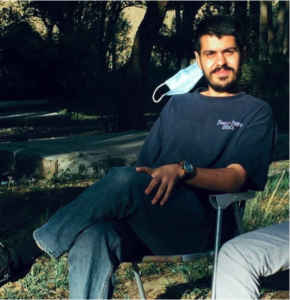 Milad Rezaei was born in 1996. He holds a bachelor’s degree in Cinema Directing. He graduated in film directing from the University of Applied Sciences; his interest in art began in school theater during his school years and he started making films before university. Most of Milad Rezaei’s experience includes independent filmmaking from screenwriting to directing and in most cases, he takes care of the filming and editing himself.

His first experience in filmmaking was in a short film called Shoes which tells the story of a pair of shoes on the city streets which is thrown aside every time by angry troubled people to reach the main character of the film who needs shoes to play soccer. Closed Circuit is his first professional film.