Current Song:
Next Song:
Update Required To play the media you will need to either update your browser to a recent version or update your Flash plugin.
Homepage > Festival Films 2018 > Conduct 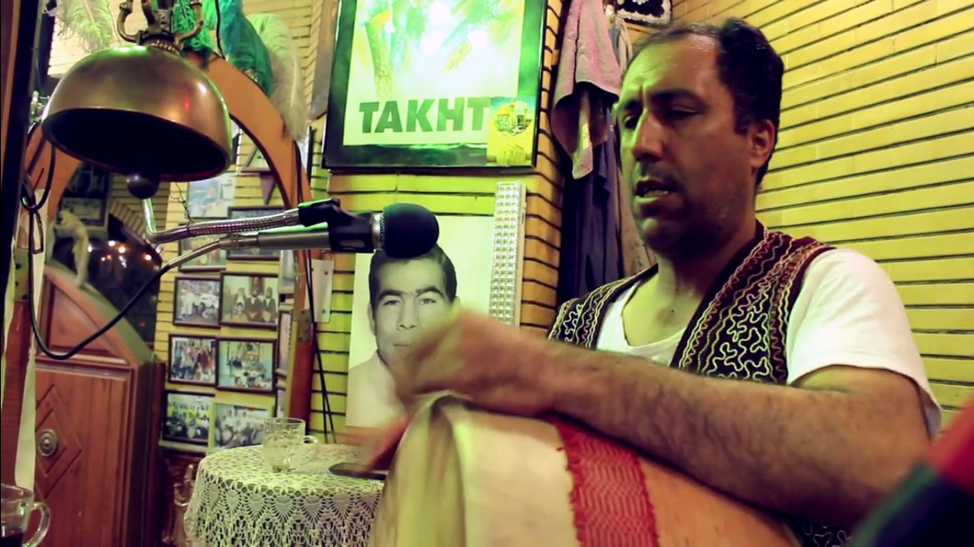 A glance at the history of the genesis and philosophy of existential sport of Zoor Khaneh [House of Strength] in Iran.

In the Iranian culture the word “Pahlavan” has a sacred load and in zurkhaneh sports, the emphasis is on the cultivation of the championship rather than the champion; and to achieve this goal, they have linked the dimensions and coordinates of this sport to moral and mystical frameworks. The film tries to present the most memorable information from the people of Gaud Zurkhaneh with a fresh look.

Abbas Pirzadeh was born in 1976 in Iran. He holds a Bachelor of Film, started his artistic activity in 2001. He is also active in different kind of shows such as environmental theater, comedy theater, puppet doll, reading play, black theater game, assistant director of a TV film called “Look at God,” writer, director and producer of a short film called “Silent,” and a new documentary film called “Conduct.”