Current Song:
Next Song:
Update Required To play the media you will need to either update your browser to a recent version or update your Flash plugin.
Homepage > Festival Films 2021 > Crisis 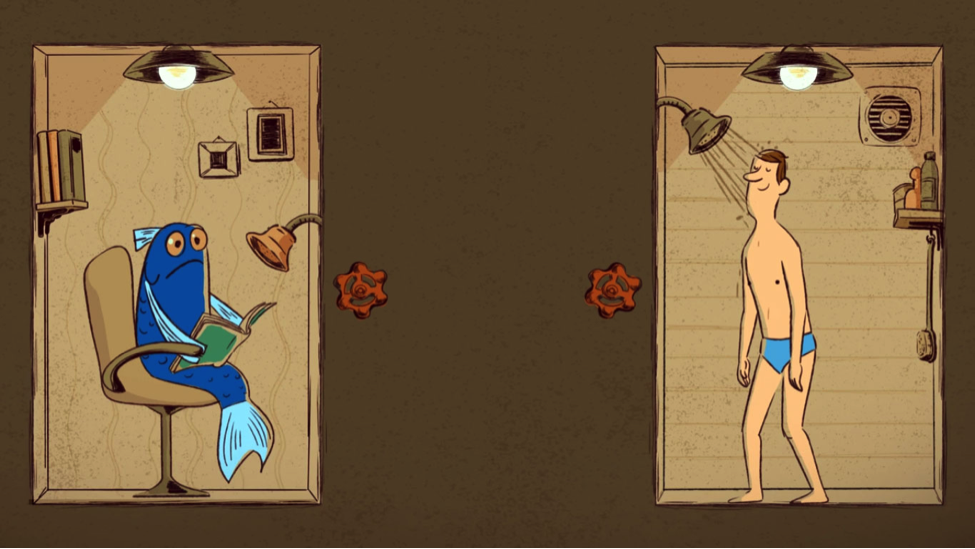 The state of water in the world is critical, but the relationship between a man and a fish that are in story is more critical. 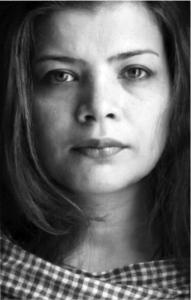 Shiva Momtahan was born in 1975 in Tehran. She started her career in 1998 and has made several animated films winning many international awards.