Current Song:
Next Song:
Update Required To play the media you will need to either update your browser to a recent version or update your Flash plugin.
Homepage > Festival Films 2017 > Dash Akol 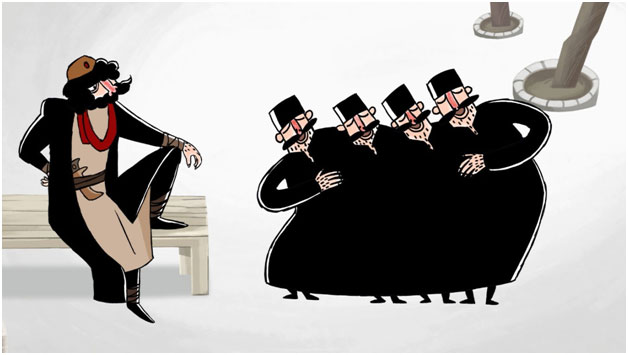 This story is about the Dash Akol (Dash Akol is a symbol of masculine hero in popular culture for the Iranian people.), falling in love with Marjan and his scuffles with his old enemy, Kak-Rostam. 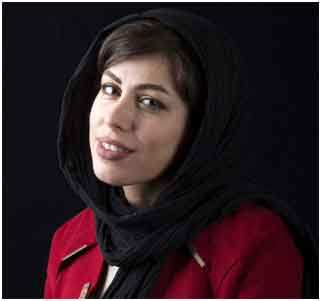 Hajar Mehrani, was born in 1984 in Iran. Graduated master degree of animation from the School of Film and Theatre Arts, University of Tehran, and an undergraduate degree in painting from the School of Fine Arts of Tehran University. Winner of two awards for best screenplay and directing of the International Festival of Animation [2013]. Honorary Diploma for Best Director at the Tehran International Short Film Festival. 2nd prize in 5th annual Short Film Festival 2013 for Namaki.