Current Song:
Next Song:
Update Required To play the media you will need to either update your browser to a recent version or update your Flash plugin.
Homepage > Festival Films 2021 > Demonstration 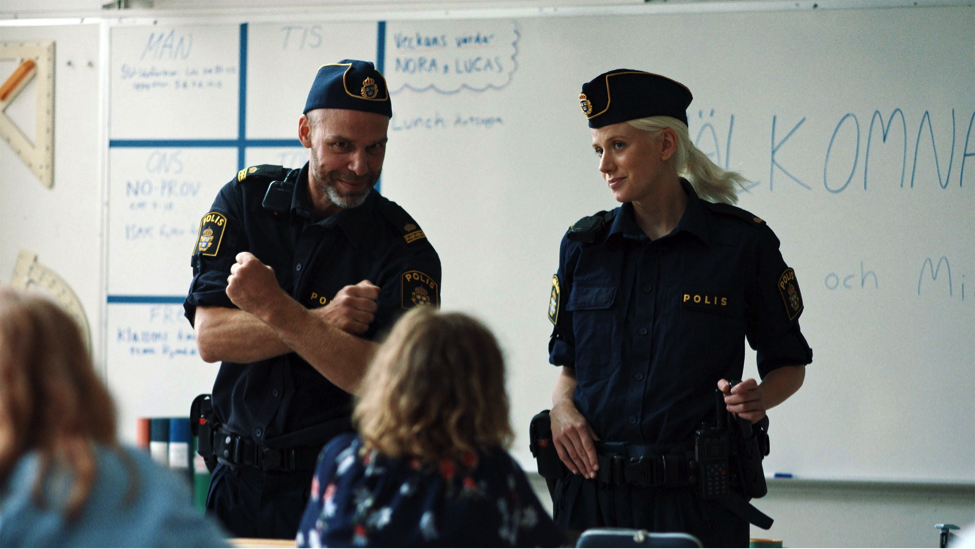 Police officer Mikaela and her older colleague Robert are holding a lecture to a class of fourth-graders about their profession. We follow an event where a position of power is pushed to its extreme when Robert becomes too graphic in his demonstration. 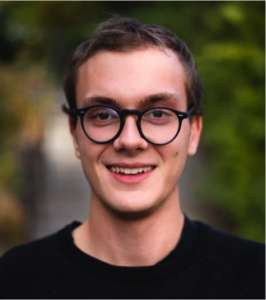 Henrik Johansson studied at Stockholms Filmskola and works with scriptwriting and directing. His stories depict themes that can be considered taboo and often deal with human relations and prejudice.