Current Song:
Next Song:
Update Required To play the media you will need to either update your browser to a recent version or update your Flash plugin.
Homepage > Festival Films 2019 > Dirty Job 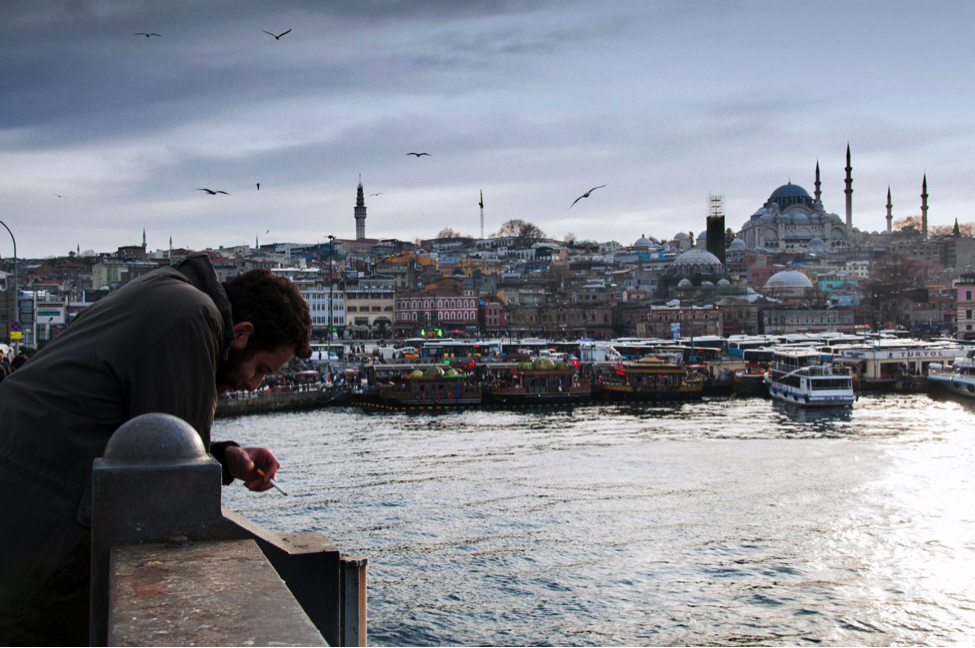 Farhad, an unemployment law student who is busy with alcohol sales, decides to migrate to the United States. Farhad wins U.S. Green Card Lottery so he travels to Turkey with his wife, Elham and his son Navid, for the issued diversity visa. During the trip, Farhad is informed of a mass alcohol poisoning during a party where he had provided their alcohol consumption the last time, causing death of some people, and the hospitalization of others. The news leads to his mental confusion to have a sense of guilt. When Elham finds out about what happened, she decides to return to Iran. 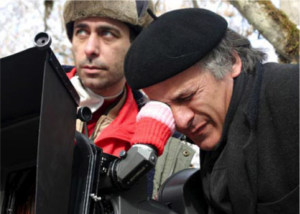