Current Song:
Next Song:
Update Required To play the media you will need to either update your browser to a recent version or update your Flash plugin.
Homepage > Festival Films 2021 > Drown 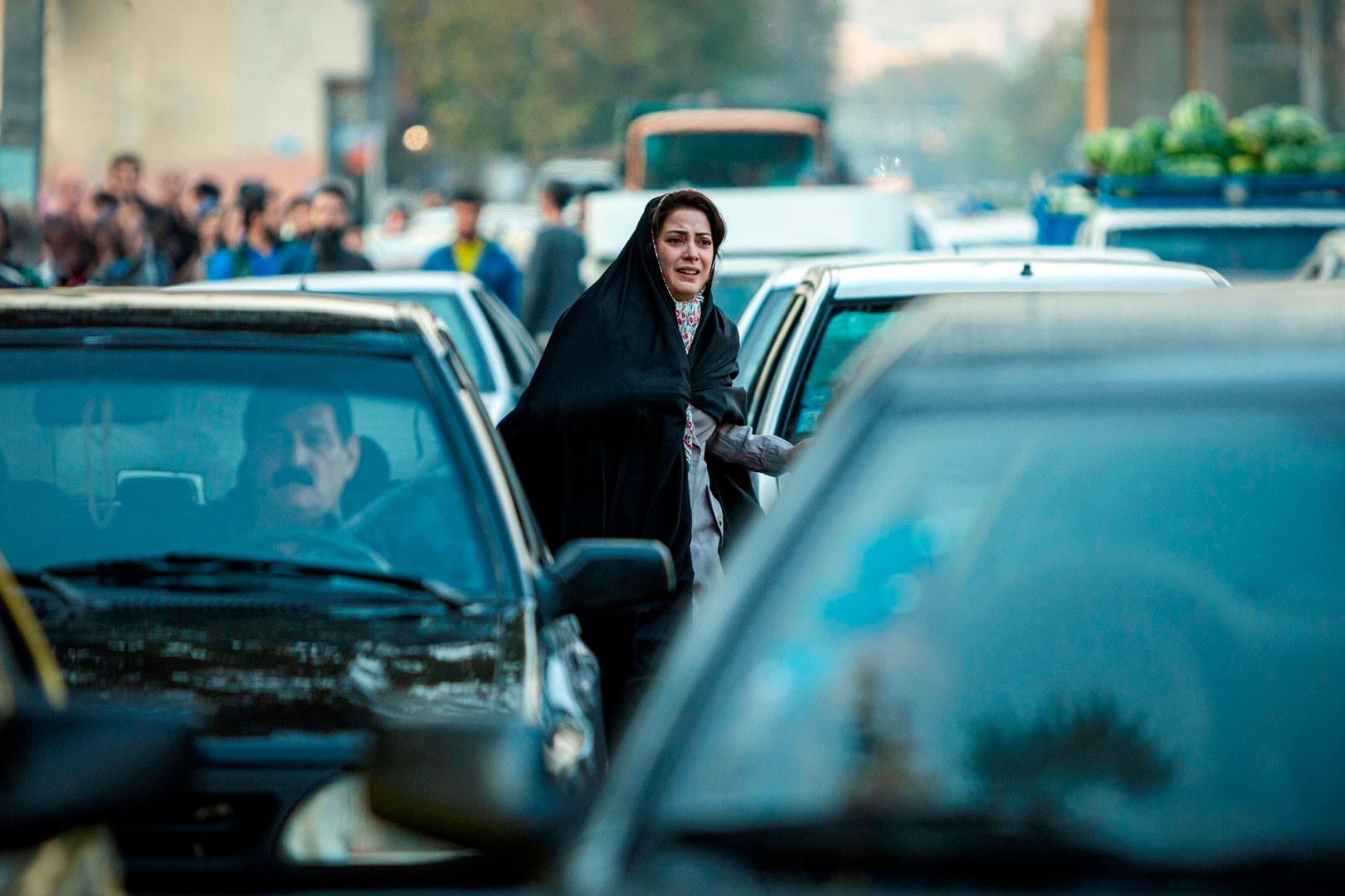 After leaking a video of her class in a woman-only swimming pool, Parvaneh is brutally murdered by her husband, Hashem, who seeks a way to redeem his reputation and dignity as the godfather in the neighborhood. Hashem’s brother, Hojat, embarks on a journey into the labyrinths of the underground in Tehran to find out who is responsible for this dirty game. Once wrongfully accused of smuggling drugs, he returns to the world of crime to trace his brother’s rivals… 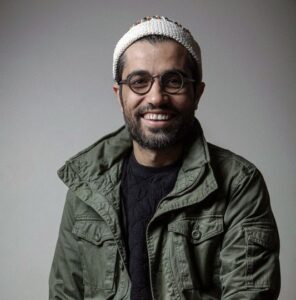 Born in Shiraz in 1986, Mohammad Kart is a graduate of Acting and holds a diploma in directing. In 2000, Kart started his career as a stage actor and since then, he has grabbed several awards. He has also appeared in several fictions directed by famous filmmakers. His first documentary film, Bruise, received the Best Social Documentary Award in Cinema Verite at Iran International Documentary Film Festival in 2013. His second documentary film, Incubus-The Small Chance won the Best Director Award in Fajr Film Festival. With his short film, Pedover, he won the Grand Prix at Oscar-qualifying Odense International Film Festival and gained international recognition. Drown is his debut feature film which was recipient of five awards–including the Audience Award–in Fajr National Film Festival 2020.