Current Song:
Next Song:
Update Required To play the media you will need to either update your browser to a recent version or update your Flash plugin.
Homepage > Festival Films 2021 > Duchenne Boys 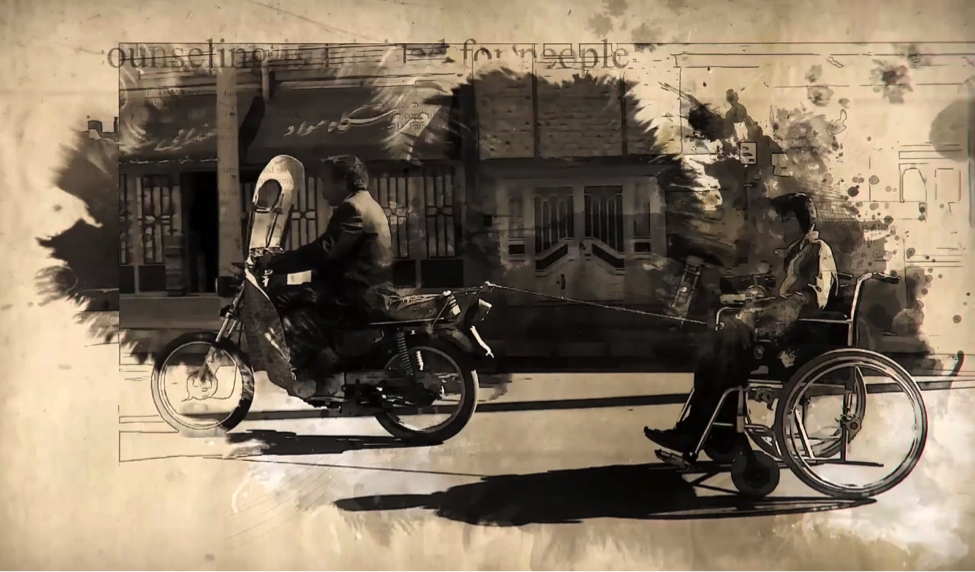 A personal narrative documentary that follows its creator, Sohrab Kavir, as, battling survivor’s guilt after the deaths of three of his brothers, he returns to Iran from the UK. Once there he embarks upon an epic quest to form a virtual football team made up of young sufferers of Duchenne Muscular Dystrophy, the same disease that took his brothers. 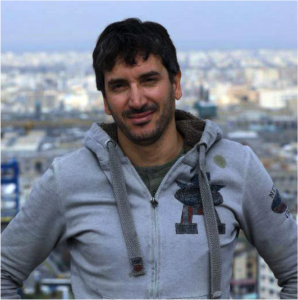 Sohrab Kavir is an Iranian-British writer/director making his industry debut with Duchenne Boys (2021), his first feature documentary. He studied cinematography and screenwriting with the Iranian Youth Cinema Institute before moving to the UK in 2003.

He completed a BA in Digital Film Production at London Southbank University (2009) followed by an MA in Filmmaking at the London Film School (2015). Duchenne Boys (2021) is his latest film.