Current Song:
Next Song:
Update Required To play the media you will need to either update your browser to a recent version or update your Flash plugin.
Homepage > Festival Films 2017 > Duet 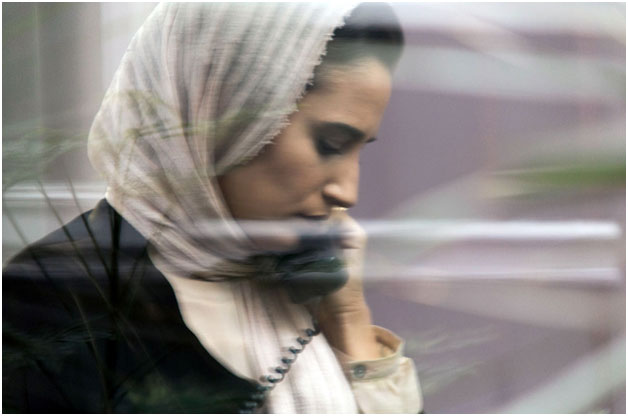 Minoo drives her husband Hamed to see his ex-girlfriend Sepideh as he wants to apologize to her for their unpleasant breakup some years ago. The reunion, however, revives old memories that set in motion a sequence of events that affect Sepideh’s life. 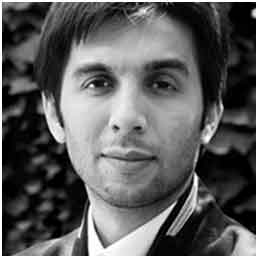 Born in Oroumieh, Iran, in 1985, Navid Danesh fell in love with cinema when in university. After graduating with a degree in English translation in 2006 he began filmmaking at the workshops of well-known directors Abbas KIAROSTAMI and Asghar FARHADI, directing five shorts. His latest short film, “Duet”, which he later made it into a feature film, was selected for the ‘Cinefondation Selection’ of the 2013 Cannes Film Festival.