Current Song:
Next Song:
Update Required To play the media you will need to either update your browser to a recent version or update your Flash plugin.
Homepage > Festival Films 2015 > Emotions of Tomorrow 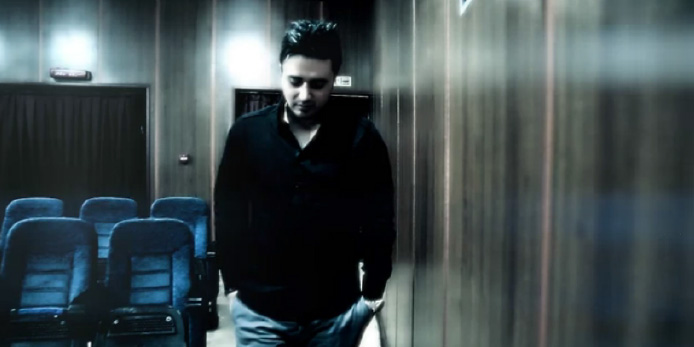 A love story between a boy and a girl, broken up at the moment but longing to see each other again. Now they’re only left with the good memories of yesterday. Desperate and hopeless, the boy is standing at the edge of a high hill, only one step away from jumping down. Would there be another chance for him? Will she come back? 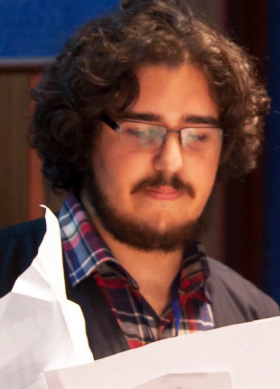 Born in an artistic family in Tehran/Iran in 1992, Sam developed a strong passion for Fine Arts from an early age. He followed his middle and high school studies in the only Arts School in Qazvin. Pursuing his strong passion in filmmaking, he grasped every opportunity to learn and experience. His mutual love for music and images made music videos one of the areas of his most interest. Hardships of pursuing art and music in Iran and his quest for the up-to-date knowledge led him to reach out to the world beyond the borders of his country, communicating with artists from other nationalities and taking part in several international contests. In 2007, he decided to found his own home studio under the label of Sam Pictures Productions and started working as a freelance graphic designer, film maker and editor. In 2009, he connected to the Dutch singer/songwriter Linde Nijland which led to the making of his first official animated music video for one of Linde’s songs “Traveler.” Sam collaborated as a puppeteer with “The City of Mice 2” project, the sequel to a very nostalgic puppetry feature film directed by legendary Iranian director, Marzieh Boroumand.