Current Song:
Next Song:
Update Required To play the media you will need to either update your browser to a recent version or update your Flash plugin.
Homepage > Festival Films 2021 > Entangled 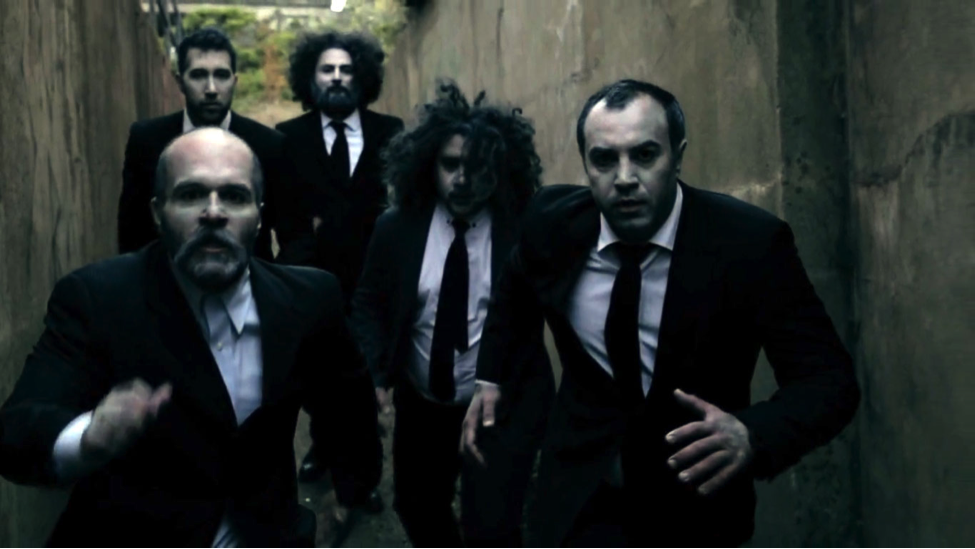 Entangled paints a haunting duality between the coldness and cruelty of our existing system and the innocence of a lone child. The essence of the piece is the story of women in today’s world from the feminist’s perspective, questioning the marriage age, lack of awareness, and unachieved goals of women through conceptual picture and contemporary dance. A longing for compassion, the desire to be human in an increasingly harsh and indifferent world.

Screening with: Ill Fate + For the Clean Up + Hiss 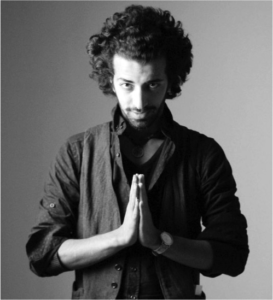 Sam Javadi is an Iranian film and theater director based for the last several years in the San Francisco Bay Area since moving to the U.S. from Tajikistan. He was Director of Photography for the feature documentary After the Curtain, which premiered at New York’s Lincoln Center in 2016, and for the 2019 feature documentary Mosaic of Metaphors.

Also an accomplished dancer, actor, and musician, Sam founded the theater group Bisarparastan, whose production Journalist, which he wrote and directed, went on an 11-city tour of Tajikistan and traveled to the 2016 Rumi Festival in Norway. He brings his keen sensitivity for performance to his distinctive directorial camera style.

He was video director for recording artist Mamak Khadem’s Whispers of Spring, which premiered at Los Angeles County Museum of Art, and has directed music videos for many prominent Tajik musicians. He is presently at work on a series of evocative short films for Khadem’s forthcoming 2021 album Remembrance on Six Degrees Records.