Current Song:
Next Song:
Update Required To play the media you will need to either update your browser to a recent version or update your Flash plugin.
Homepage > Festival Films 2019 > Fahrenheit 451 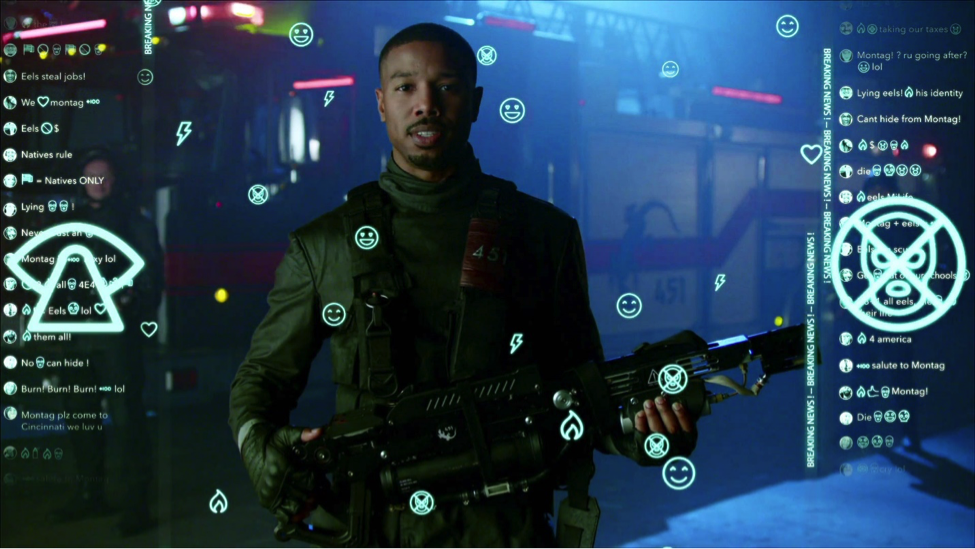 Fahrenheit 451 is a modern adaption of Ray Bradbury’s classic novel set in a future America, the film follows a “fireman” whose job it is to burn books, which are now illegal, only to question society after meeting a young woman. It depicts a future where the media is an opiate, history is rewritten, and “firemen” burn books.

Guy Montag is a fireman. In his world, where television rules and literature are on the brink of extinction, firemen start fires rather than put them out. His job is to destroy the most illegal of commodities, the printed book, along with the houses in which they are hidden. Montag never questions the destruction and ruin his actions produce, returning each day to his bland life and wife, Mildred, who spends all day with her television “family.” But then he meets an eccentric young neighbor, Clarisse, who introduces him to a past where people didn’t live in fear and to a present where one sees the world through the ideas in books instead of the mindless chatter of television.

When Mildred attempts suicide and Clarisse suddenly disappears, Montag begins to question everything he has ever known. He starts hiding books in his home, and when his pilfering is discovered, the fireman has to run for his life. 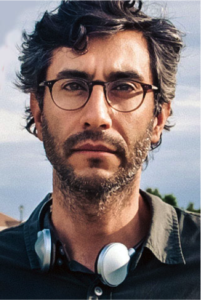 In 2009, he made a short film Plastic Bag which features the voice of German filmmaker Werner Herzog and an original score from Kjartan Sveinsson of the band Sigur Rós. Plastic Bag premiered as the opening night film of Corto Cortissimo in the Venice Film Festival where Bahrani was also on the jury for Best First Films. It later screened at Telluride and The New York Film Festival. In 2012 he made a music video of the song “Eg anda” for the Sigur Ros album Valtari. Bahrani’s fourth feature film, At Any Price (2013) stars Dennis Quaid, Zac Efron, Heather Graham, Kim Dickens, Clancy Brown and Chelcie Ross. It was selected to compete for the Golden Lion at the 69th Venice International Film Festival. The film, despite its relative star power and a notable performance by Dennis Quaid, received mixed reviews from most critics and earned less than $500,000 at the box office. Bahrani’s fifth feature film 99 Homes (2015) opened to strong reviews at the Venice Film Festival, and was nominated for a Golden Globe. Bahrani’s film, Fahrenheit 451, an adaptation of Ray Bradbury’s 1953 dystopian novel of the same name was premiered at Cannes Film Festival.