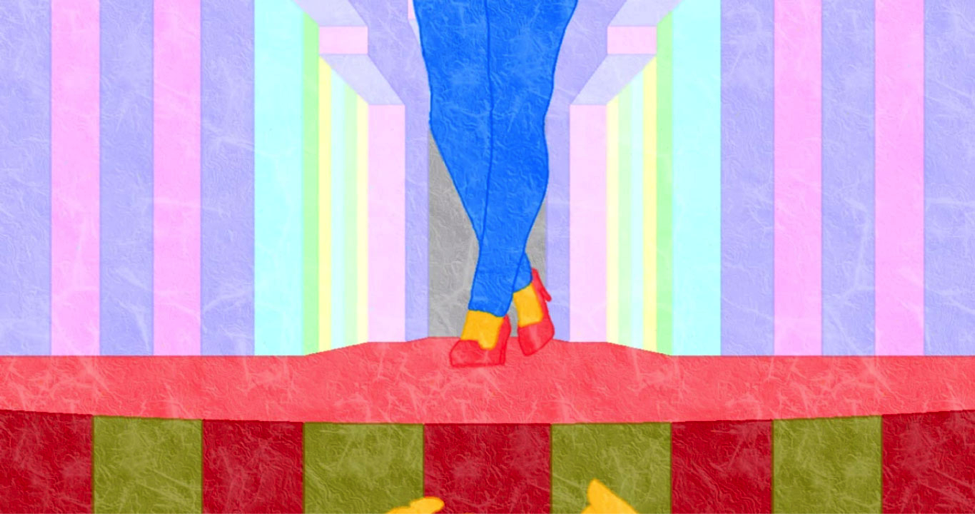 A group of models start the catwalk on the stage, one by one. After a while, models slowly lose their fashionable pose and turn into regular street people until the last model…. 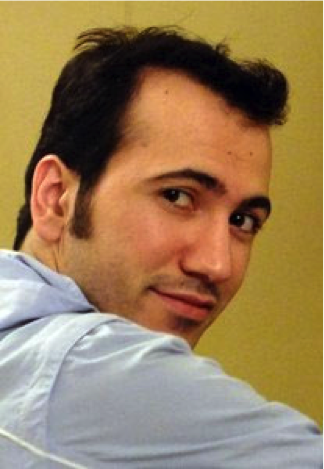 Ahmad Khoshniat was born in 1985 in Iran. He is studying animation for his master’s degree at Tehran University of Art. He received his bachelor’s degree in Architecture. Due to his interest in concept design, animation and movies, he decided to change his major to animation as a great media to express his mindset and ideas related to peace, freedom and critical issues.