Current Song:
Next Song:
Update Required To play the media you will need to either update your browser to a recent version or update your Flash plugin.
Homepage > Festival Films 2021 > Flasher 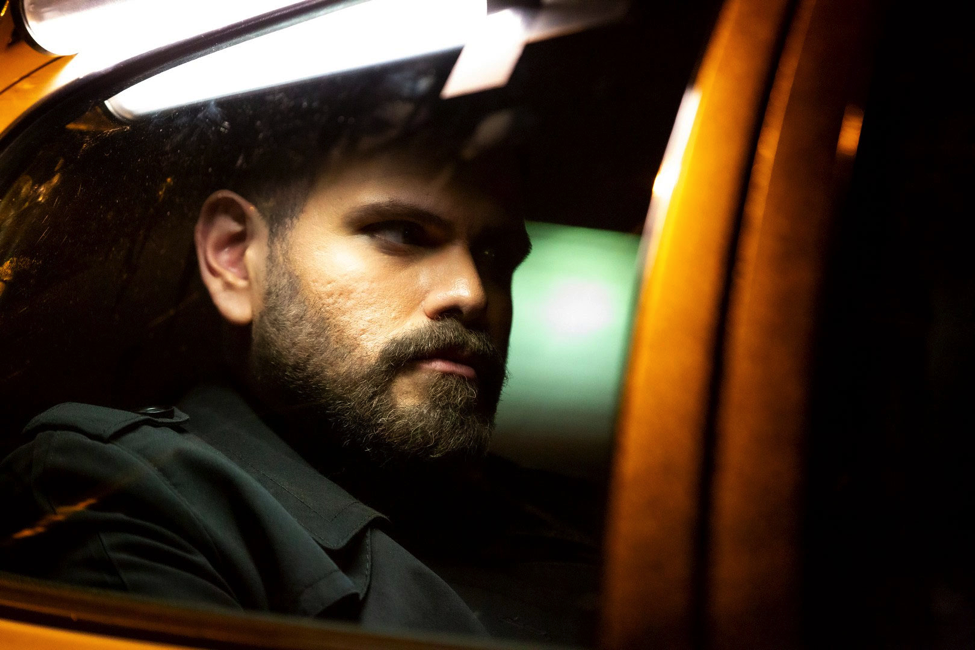 On a very dark night, a driver gives a ride to a passenger, not knowing this stranger will change his destiny.

Screening with: Domino + A Simple Examination 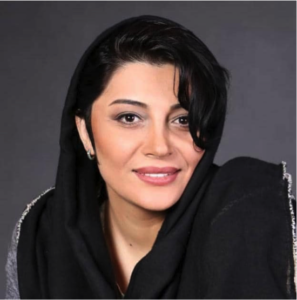 Pantea Mehdinia was born in 1981. She has entered the cinema professionally as an actress in 2001 and has acted in films such as Mohammad Rasoolullah by Majid Majidi and Shole-var by Hamid Nematullah. She graduated from Soura University with a degree in Painting and Animation Directing from the Academy of Arts, Unit 4, in Tehran. The experience of playing in the film of Muhammad Rasoolullah is one of her greatest international experiences.

She became a director after achieving many years of experience and twenty years of activity as an actress. She believes that she has entered the world of cinema just after making her first film and whatever she did before it, was experiencing a much smaller part of cinema’s world. She also has experience in making documentaries and commercials in her resume.