Current Song:
Next Song:
Update Required To play the media you will need to either update your browser to a recent version or update your Flash plugin.
Homepage > Festival Films 2016 > Flesym

Behzad (played by Nima Rad) is a civil engineer who gets very close to signing an important contract that can change his life. Everything is perfect but Behzad undergoes internal disorders and in the course of the story we realize that he is suffering from phobias which have been with him since childhood. These fears, in form of men in black, come to the conference room and the contract is affected by their presence. But Bezad’s fears and how they have been created are not the main point of the story… 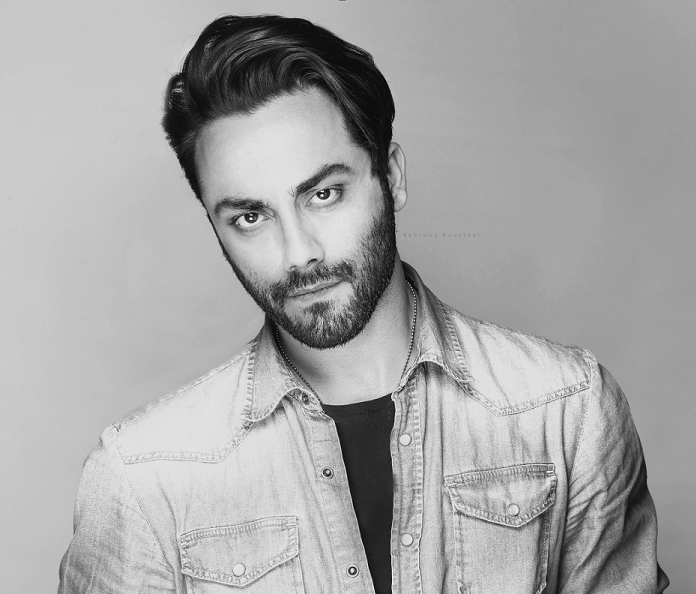 BehroozRoostaei was borb on 3 Dec 1985 in Tehran. After graduating from high school and university in graphic design, he started his profession in animation as a 3D character animator in one of the oldest and most prominent animation companies of Iran, Hoor. After a while he got promoted to animator supervisor and then animation director in the same company. 6 years later, and producing more than 70 episodes of animation series for audience of different ages, he decided to pursue his professional activity abroad and after receiving a job offer from Robotikacompany (as a director) in Istanbul he moved to Turkey. After two years in Turkey and acquiring valuable experience, he decided to make a short movie. He returned to Iran and produced and directed his first short movie Flesym [Madookh]. Photography, art directing, videography, music video and media art are his other professional activities.