Current Song:
Next Song:
Update Required To play the media you will need to either update your browser to a recent version or update your Flash plugin.
Homepage > Festival Films 2017 > Haj Ali’s Son 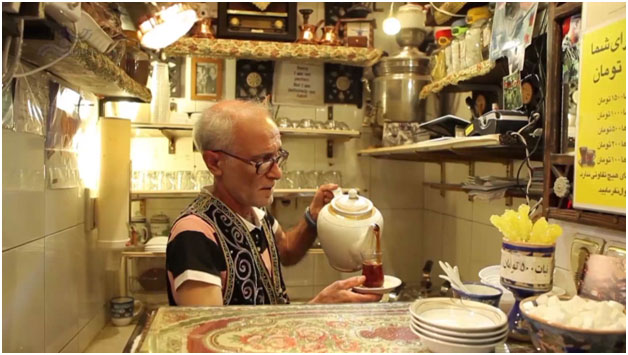 After his father, Kazem rebuilt his father’s café and restaurant and tries to keep it alive. But he encounters with a new world out there… 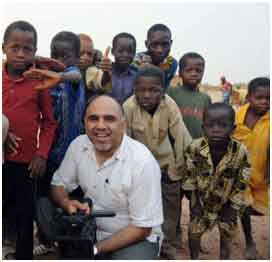