Current Song:
Next Song:
Update Required To play the media you will need to either update your browser to a recent version or update your Flash plugin.
Homepage > Festival Films 2017 > Hastamo Nistam 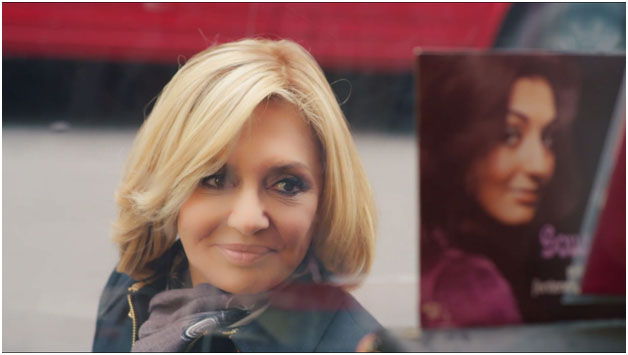 A famous singer visits different sites in Paris that she had visited in the 70s to reconnect with her past. A journey through the city that turns into a memory lane. 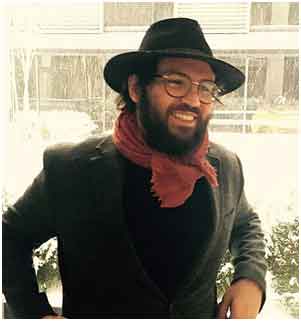 Arash Ashtiani was born in 1983 in Tehran, Iran. He attended script writing classes of Nasser Taghvaei, an acclaimed Iranian film director/writer, followed later by participating in a workshop given by Abbass Kiarostami and made his first short film during that time. He later moved to London to study filmmaking at London Film School and graduated in distinction. “Only Sound Remains,” his graduation film was nominated for a BAFTA award along with a number of other nominations. He has made feature documentaries and award- winning music videos since his graduation and is currently developing his first feature film.