Current Song:
Next Song:
Update Required To play the media you will need to either update your browser to a recent version or update your Flash plugin.
Homepage > Festival Films 2017 > Hezar Afsan 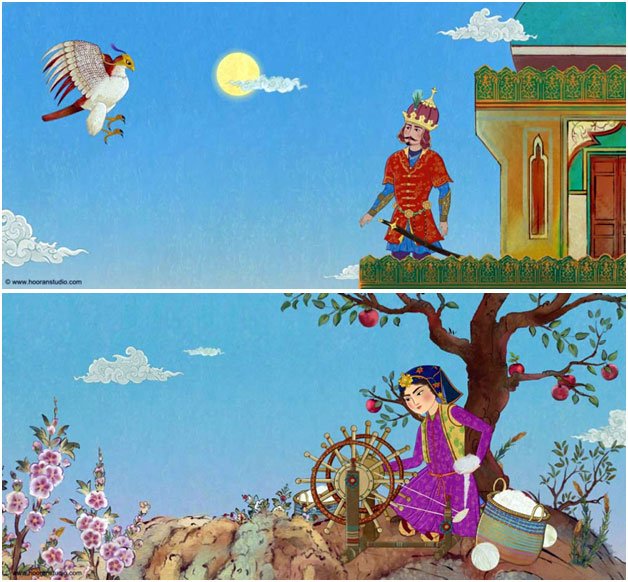 Hezar Afsan [One Thousand Myths] is an adaptation of Shahnameh by using Iranian miniatures, epic of Shahnameh to demonstrate its new version without dialogue via Iranian orchestra music. 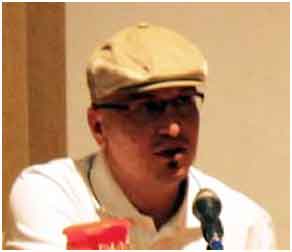 Asghar Safar was born in 1976 in Isfahan, Iran. He graduated with a master’s degree in animation from the faculty of Cinema & Theatre at the University of Honar in Tehran. He is the writer and director of over 50 animated TV series.  His films won numerous national awards and shown at various international film festivals. He teaches animation at Soroush and Tehran Universities.

Abbas Jalali was born in 1979 in Tehran, Iran. Abbas Jalali Yekta studies film, and started his career as a character designer, storyboard designer and director by making short animations, documentaries, and advertising commercials. He has also worked in production of feature film “Jamshid and Khorshid,” and TV series: History This Way.