Current Song:
Next Song:
Update Required To play the media you will need to either update your browser to a recent version or update your Flash plugin.
Homepage > Festival Films 2019 > Hidden Drummers of Iran 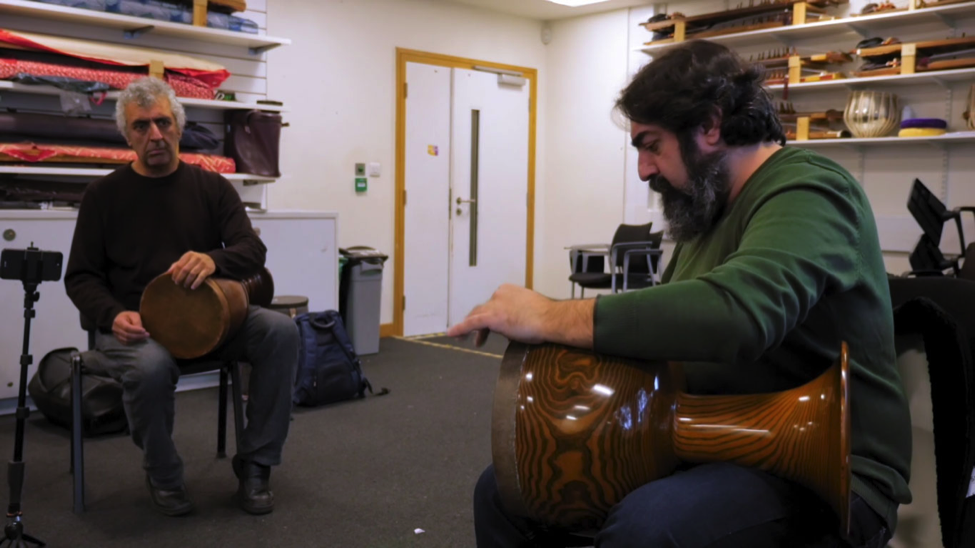 Hidden Drummers of Iran is a documentary film following Irish percussionist Ruairi Glasheen and his journey to Iran to uncover the ancient drumming tradition of Tonbak playing. The film presents a new perspective on this widely misunderstood nation through the lives of incredible young musicians bringing new life to an age-old musical tradition.

Screening with: Song of God + The Sixth String 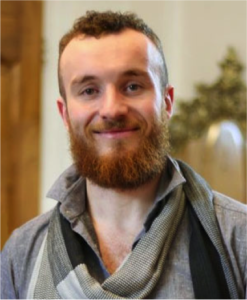 Ruairi Glasheen is an award-winning percussionist, composer and film maker based in London. Obsessed by drums and rhythm from an early age, he made his musical debut on the Irish bodhran at the age of 4. In 2013, Ruairi graduated from The Royal College of Music with 1st Class Honors and recipient of the President’s Award from HRH Prince Charles.

Ruairi leads a truly diverse career in music. He performs with numerous artists and ensembles, collaborates with arts organizations to create high impact and inclusive education projects and is in demand as a presenter, workshop leader and facilitator.

Hidden Drummers of Iran is the latest evolution of Ruairi’s work and rooted in his core mission to make music accessible to all and give people the opportunity to experience the fascinating world of percussion and drums. He has written about the project for CNN, The Irish Times and appeared live on BBC News Farsi to promote the films.