Current Song:
Next Song:
Update Required To play the media you will need to either update your browser to a recent version or update your Flash plugin.
Homepage > Festival Films 2022 > I Will Cross Tomorrow

I Will Cross Tomorrow 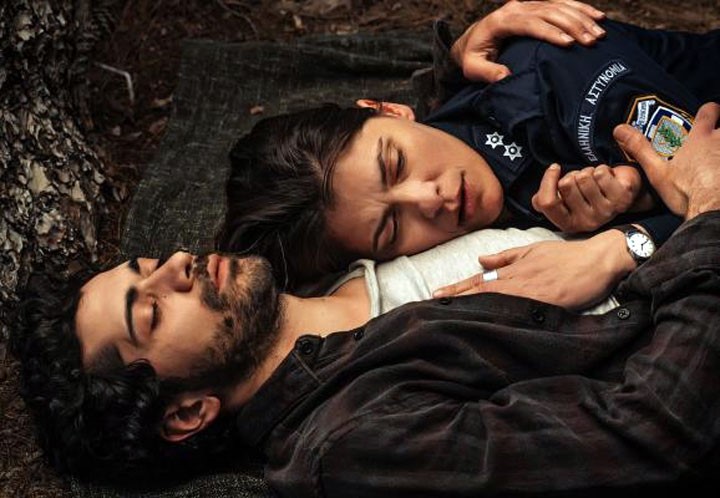 The lives of Mary, a Greek police officer and single mother, and Yussof, a young Syrian who fled the war to avoid becoming a murderer, converge in Greece. Greece looks like a safe haven, but in reality, it isn’t. Who is the freest? The person who fled war or the person who grew up in a free world. 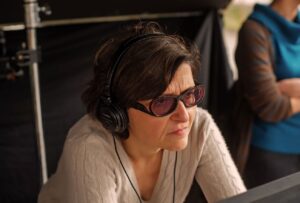 Born in Tehran, Sepideh Farsi moved to Paris to study mathematics, but soon drifted towards cinema. After some short films, her documentary “Homi Sethna, Filmmaker” won several awards. Followed by “Harat” and “Tehran Without Permission”, that both premiered in Locarno. Her first two features’ Dreams of Dust and The Gaze premiered in Rotterdam. Then she directed The House Under the Water, followed by Red Rose, which premiered at TIFF 2014, followed by Despo, Labros, Spyridoula & Papandreou. Her last documentary 7 Veils won the Grand Prix de la Compétiton Française in FID Marseille (2017). I Will Cross Tomorrow is her latest film.