Current Song:
Next Song:
Update Required To play the media you will need to either update your browser to a recent version or update your Flash plugin.
Homepage > Festival Films 2016 > If You Go Away

If You Go Away 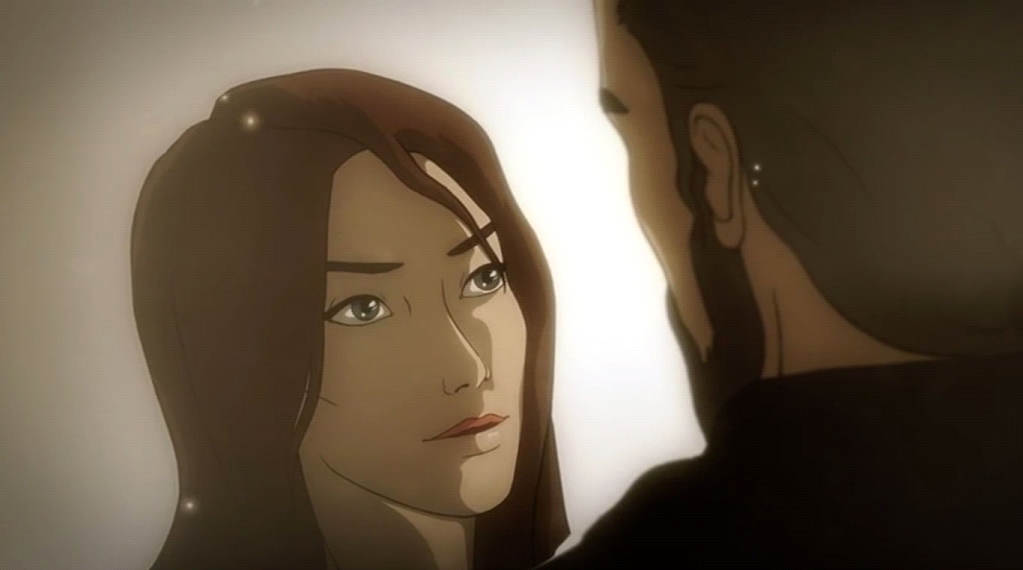 Shirley Bassey’s masterpiece “If You Go Away” Feat Rebeat, featured by Buddha bar XVI, represents the first official video of this remix, the love story under the Sci-Fi video tribute to Mamoru Oshii`s masterpiece Ghost in the Shell: In a cyber punk kind of world, a man who has lost his girlfriend tries to upload the memories he carries of her into a female-shaped robot. 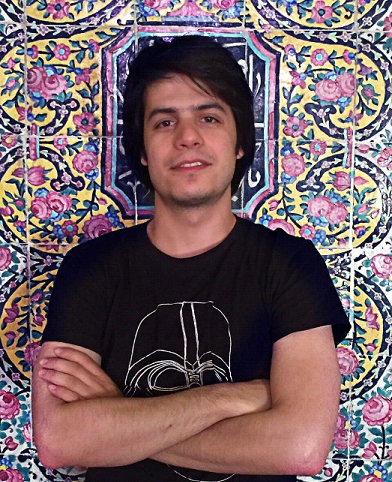 Ashkan Rahgozar was born in 1986 in Tehran. He graduated with BA in graphic design, and has initiated his professional career in the field of animation since 2004 and passionately experienced and received training in both 2D and 3D animation style. In 2008 he founded his own animation production Studio, Hoorakhsh 7th Sky, and together along with a highly motivated team of young artists they produced multiple 2D computer generated animation both for promotion and commercial purposes. Ashkan also holds an MA degree in illustration. 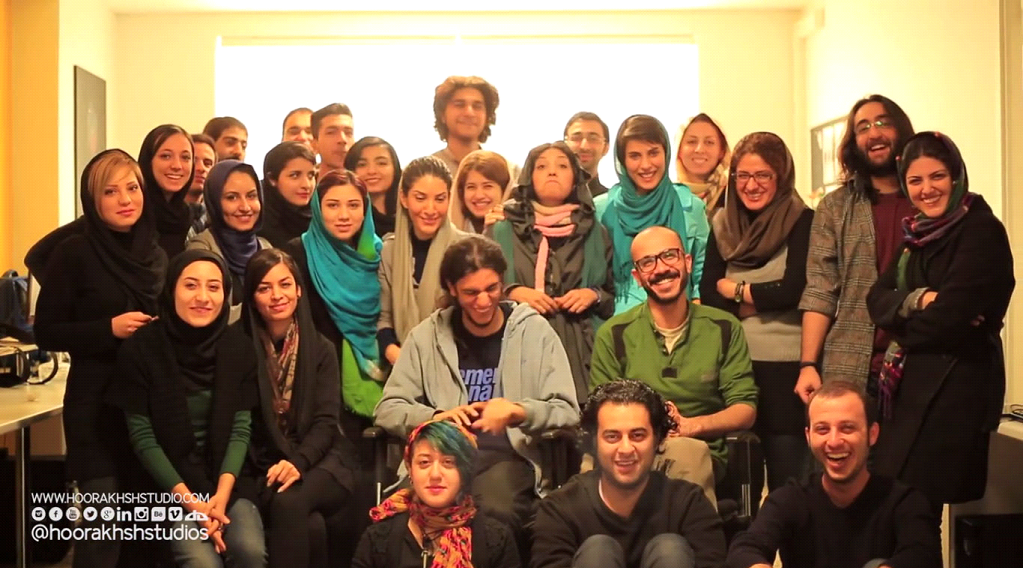 Established in 2005 Hoorakhsh began its career as a prodigital 2D animation studios. Hoorakhsh then did it`s best to make its way to the top, and now they can say that they have been successful in producing and directing different types of 2D animation projects and also games. They provide stylish artwork and premium quality design and can claim they can compete with foreign rivals. The artists are: Reyhaneh Mirhashemi, Negin Khajehiee, Siavash Hashemzadeh, Afagh Khoshnevis, Shohreh Hadipoor, Niloofar Behbood, Leila Salehi, Mahshad Monaghash Sanati, Ali Honarpour, Esfandiar Haji Asad, Babak Arjmand.