Current Song:
Next Song:
Update Required To play the media you will need to either update your browser to a recent version or update your Flash plugin.
Homepage > Festival Films 2021 > Ill Fate (Bakht-e-Parishan)

Women in Iran’s Cinema; before the Revolution. A Cinema, unknown to the world and so oppressive to the women who worked in that industry.

Screening with: For the Clean Up + Entangled + Hiss 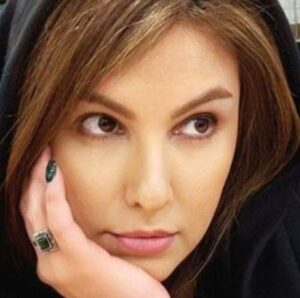 After graduating from university with a degree in BA Directing, Sahar Khoshnam started her career as a film critic in 2003. Sahar’s previous projects resulted in contributions made towards short films.

Her passion and drive have enabled her to grow and acquire further experience as an Assistant Director of long film and Editor, and Translator of Cinematic Books. Ill Fate is her first long documentary.