Current Song:
Next Song:
Update Required To play the media you will need to either update your browser to a recent version or update your Flash plugin.
Homepage > Festival Films 2018 > I’m on Fire

This is the story of Human and life. Competition and Envy. A sad story of the life of a great man named Amir Kabir, who is killed by conspiracy. 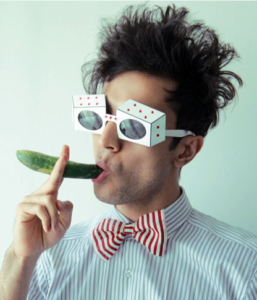 Payam Ghorbani, was born in Tehran, Iran in 1988.
He is a freelance motion graphics designer, animator, photographer, and director. He started making videos in 2009 and enjoys been able to take a script idea and visualizing it in a stylistic and clear manner, so the audience can understand the subject and enjoy the experience. He also experimented with mixed media projects such as film and stop motion. Some of his projects are advertising but the main body of his works are his music video series and video art.

Prior to this role, he worked for some advertising companies as a motion graphic designer and idea creator.