Current Song:
Next Song:
Update Required To play the media you will need to either update your browser to a recent version or update your Flash plugin.
Homepage > Festival Films 2020 > Labyrinth 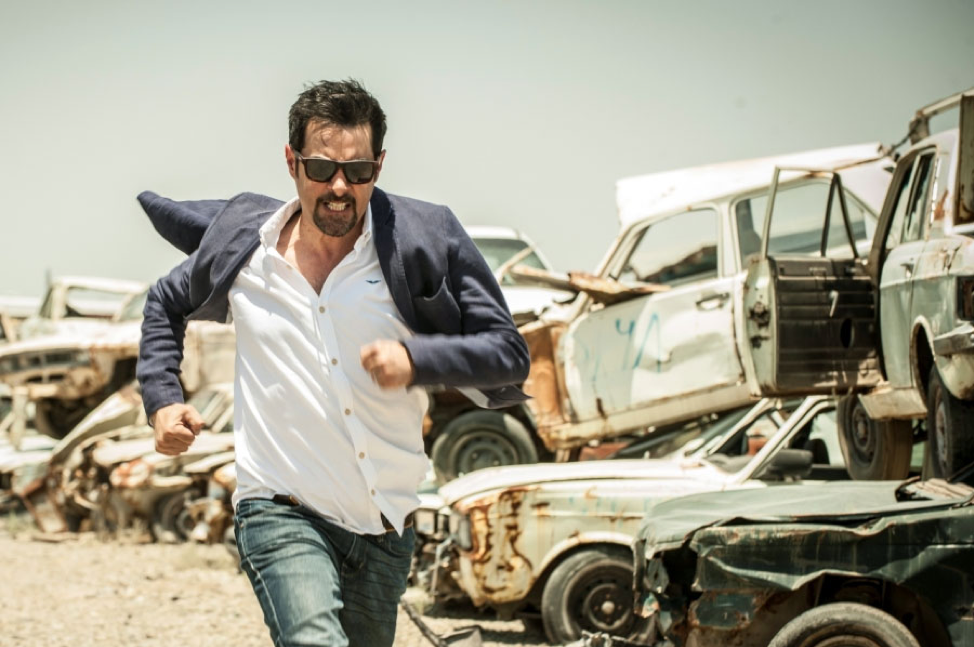 Negar and Amirali are going to immigrate, but at the very last moment, they face a critical situation: their son, Bardiya, goes missing. Now it is time to unfold all the family secrets…

Screening with: The World’s Last House

Born in 1976, Amir Hossein Torabi is a graduate of film directing. He has been active as a short film director, assistant director, and production manager. His 13 short films – including Moonlight on the Canvas (presented in Turin), Behind the Grey Wall (presented in Koln and Zagreb), Healthy Family (presented in Berlin), Alzheimer’s (presented in Tehran Short Films, Roshd, Isfahan) and Love Quake – entered film festival circuits and won a number of awards. A lecturer in fiction and promotional filmmaking workshops, Torabi has made more than 700 commercials.

Labyrinth is his debut feature film.