Current Song:
Next Song:
Update Required To play the media you will need to either update your browser to a recent version or update your Flash plugin.
Homepage > Festival Films 2021 > Lines of Exile 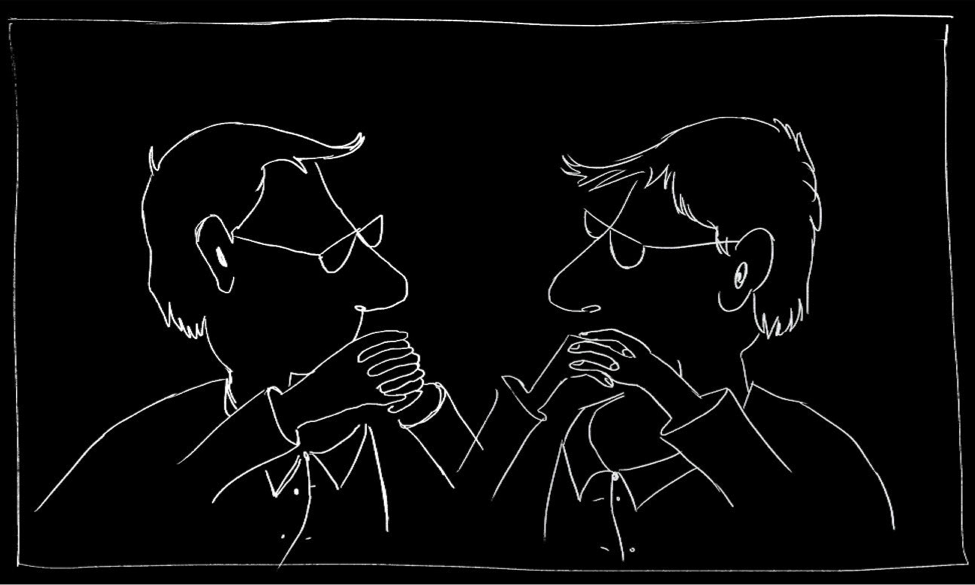 Hamid Naficy’s fifty years of drawings of prominent scholars, philosophers, and theorists form a unique index of the evolution of cultural theory over the last decades. In this portrait, Naficy intimately recounts this evolution through his drawings. 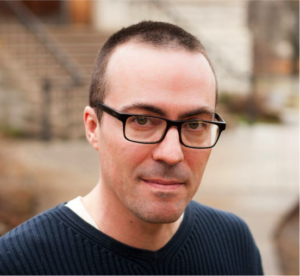 He has screened extensively both domestically and internationally at festivals, museums, and on television, including screenings at the Rotterdam Film Festival, The Museum of Modern Art, the Centre Georges Pompidou in Paris, and the South by Southwest Film Festival. He was an animator for the seminal Nickelodeon program Blues Clues and has written several articles about independent animation. He is currently an associate professor at Northwestern University.