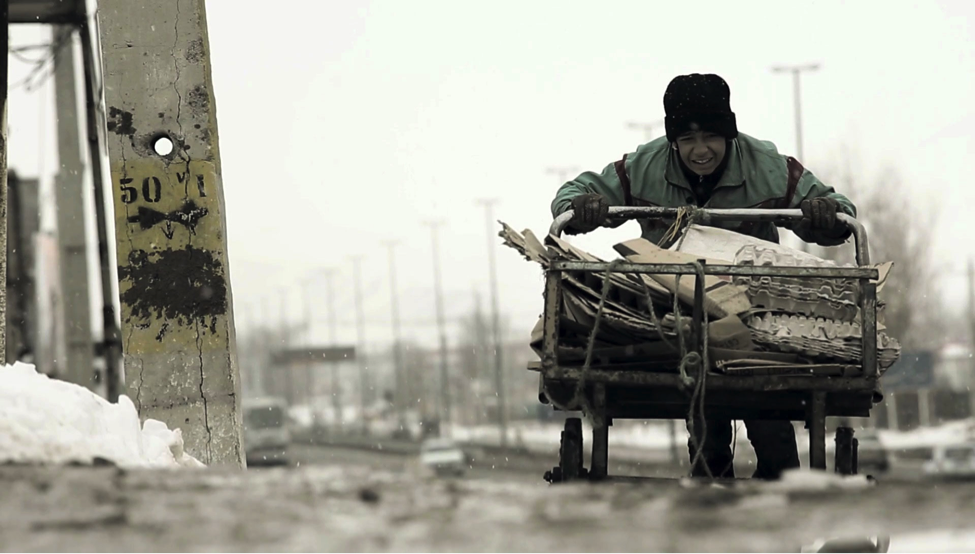 The film depicts the stark reality of life for a homeless son and his father living on the streets of a modern city. The boy faces bitterness and sadness over the fact that his father leaves him as soon as his mother dies in the hospital. However, the boy must survive and decide for his life.

Screening with: Iran’s Arrow + The Switchman 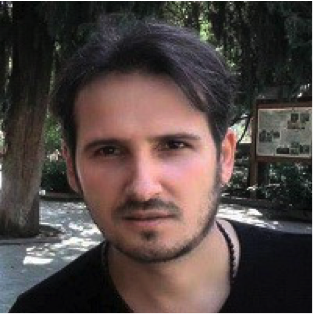