Current Song:
Next Song:
Update Required To play the media you will need to either update your browser to a recent version or update your Flash plugin.
Homepage > Festival Films 2017 > Lunch Time 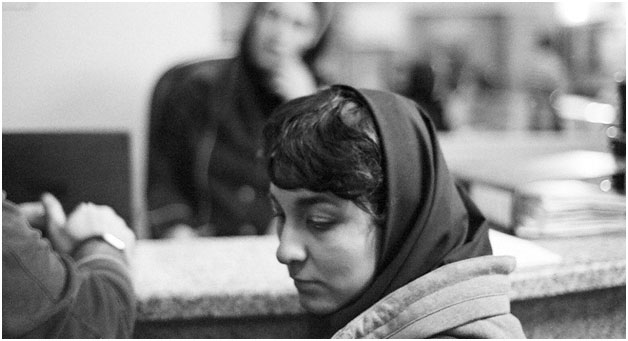 A 15-year-old girl deals with the responsibility and harsh bureaucracy of having to identify the body of her mother. 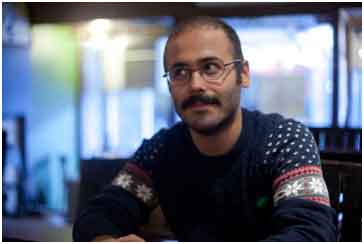 Alireza Ghasemi, born in 1990 Iran, received his bachelor degree from Tehran University of Art in film directing. He is currently a film studies master student at the Cinema and Theater Department of Tehran University of Art. He was the director of the 11th Nahal Student Short Film Festival, and later became a member of the Nahal Academy. In addition to writing and directing several short films, he has founded The Globe International Silent Film Festival in 2015.