Current Song:
Next Song:
Update Required To play the media you will need to either update your browser to a recent version or update your Flash plugin.
Homepage > Festival Films 2015 > My Enemy, My Brother

My Enemy, My Brother

Zahed was an Iranian boy who ran away from home to join the army. Najah was a 19-year-old Iraqi with a wife and son when he was conscripted to fight. When they meet on the battlefield, Zahed risks his life to save Najah. Twenty-five years later they meet again by sheer chance in Canada.

Screening with: Out of Focus + A Broken Fishbowl 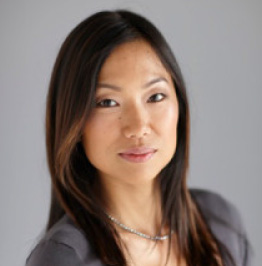 Award-winning Korean-Canadian filmmaker Ann Shin is a producer and director of documentaries, series, and cross-platform projects. Her credits include Four Seasons Mosaic, Post-Concussion, The Roswell Incident, and the feature documentary The Defector.