Current Song:
Next Song:
Update Required To play the media you will need to either update your browser to a recent version or update your Flash plugin.
Homepage > Festival Films 2021 > Nahma 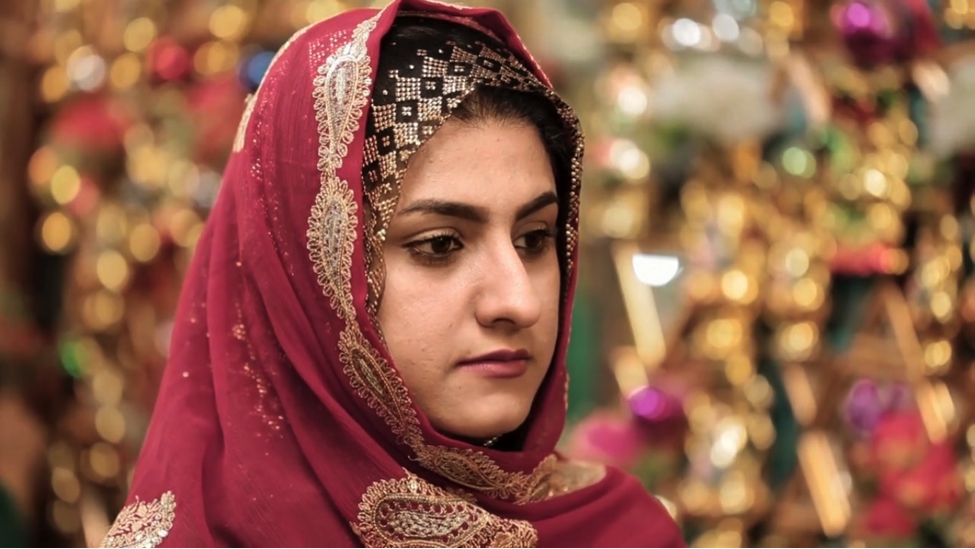 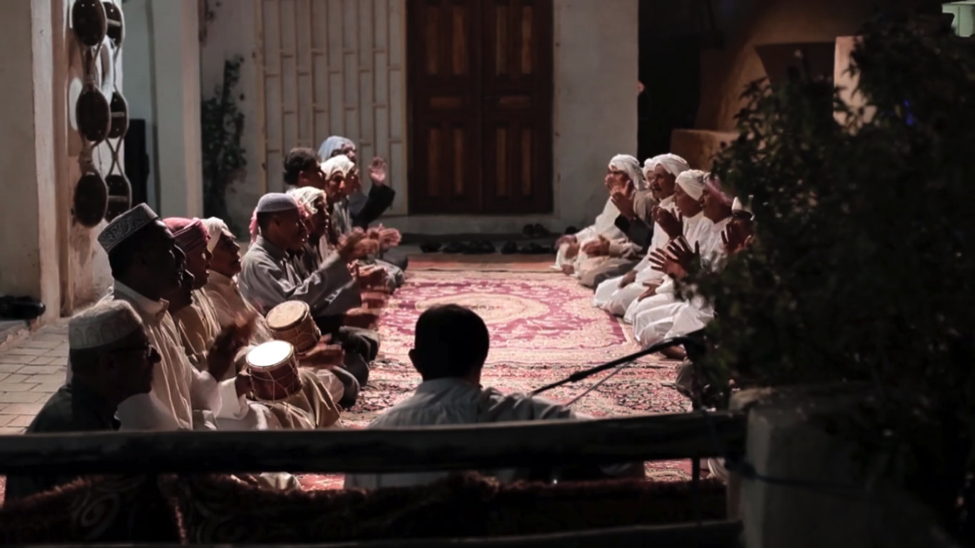 Sailing and long voyages to the great seas have marked the history of the City of Kong in the south of Iran for many years and created songs and chants rooted in the peoples’ veins, blood, and souls. Those chanteys have been the language of culture, originality, and identity of this city for centuries and are now considered an inseparable part of their lives.

Masoud Mirzaei was born in.1976 in Bandar Abbas, Iran, where he was raised and grew up. After completing special and technical photography and film-making courses in TV College in Tehran, he worked for Persian Gulf TV in Bandar Abbas for 22 years. He also acted as Director and Writer there for years.

Also, he did theatre lighting in several national and international play festivals. He resigned from TV administration in 2018 and started his independent adventure in the film industry and now he makes films, does editing, lighting, and teaches film and photography.