Current Song:
Next Song:
Update Required To play the media you will need to either update your browser to a recent version or update your Flash plugin.
Homepage > Festival Films 2019 > Nemesis

In an amusement park, where everything is standing out of circulation, a defendant is charged for having a whirligig. 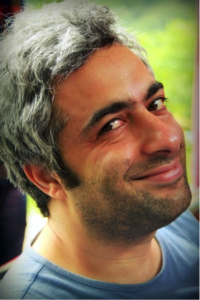 Behzad Jafarimazhab Haghighi was born in 1978, in Rasht, Iran. He is a graduate of computer science and holds an MA. He also studied as a director at the Iranian Youth Cinema Society.