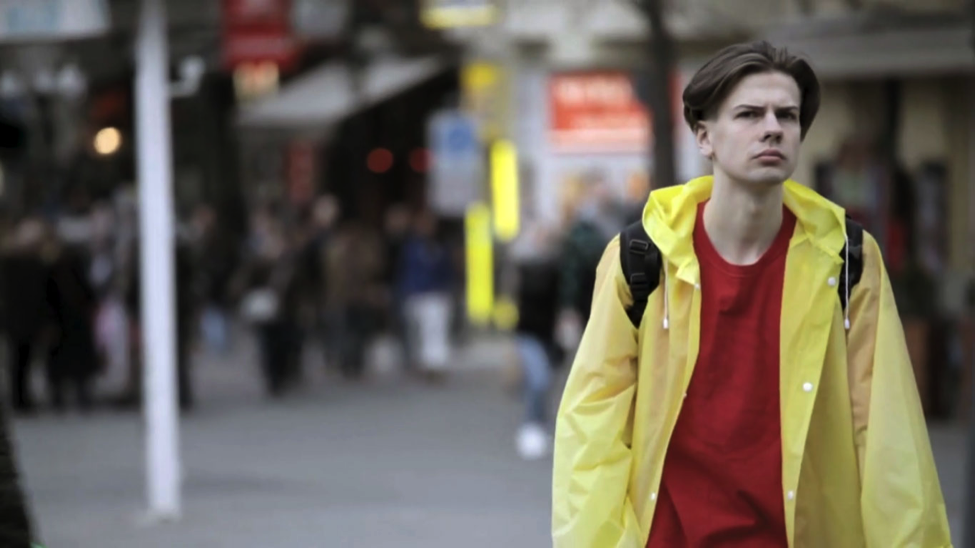 Ben is obsessed with his recurring nightmare. He is trying to get over it while the nightmare is disturbing him all the time, even when he is awake… 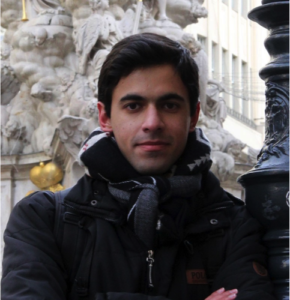 Ali Farsangi was born in 1995 in Kerman, Iran. He became interested in cinema in his teenage years and started making films by joining the Iranian Youth Cinema Society of Kerman in 2014, where he made his first short films. He studies Communication and Media Science at Corvinus University of Budapest.

His previous film, The Last Supper (2015), was screened in several film festivals around the world and received the best documentary film award from Phoenix Film Festival in Melbourne in 2015.  “Nightmare” is his third and latest work.