Current Song:
Next Song:
Update Required To play the media you will need to either update your browser to a recent version or update your Flash plugin.
Homepage > Festival Films 2021 > One in Two People

One in Two People

Emily is surrounded by her friends as she reveals her dark secret. 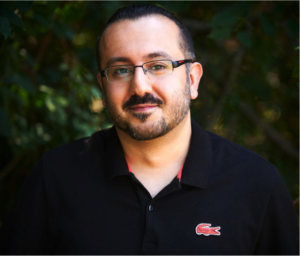 Ali Mashayekhi is a Canadian film producer who grew up in Toronto, Ontario. Ali has produced over 45 films around the world since 2003 including Japan, Indonesia, the USA, Netherlands, and France. Ali is the Executive Director of the Ethnically Diverse Artists (EDA) Foundation, a non-profit and charitable organization founded by Mena Massoud, which aims to inspire inclusivity and diversity in the arts.