Current Song:
Next Song:
Update Required To play the media you will need to either update your browser to a recent version or update your Flash plugin.
Homepage > Festival Films 2015 > Out of Focus 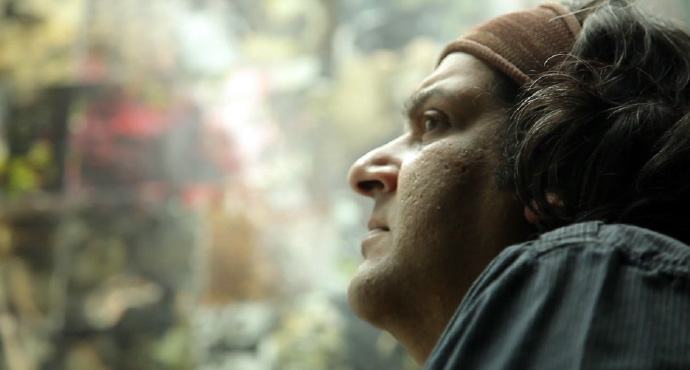 This is a film about Afshin Naghouni, a well known Iranian-British painter who fell from a seventh floor of a building during a escape from Iranian police raiding a birthday party in Tehran causing injuries to his spinal cord. He came to Britain seventeen years ago for treatment and stayed in this country, got married and now he works as a professional painter. His paintings are in large scales and some of them are shown in very famous London galleries with high prices. He usually paints women in hijab or nude which their bodies are collages of the western women photos or the other way around.

Screening with: Transcription + A Broken Fishbowl + My Enemy My Brother 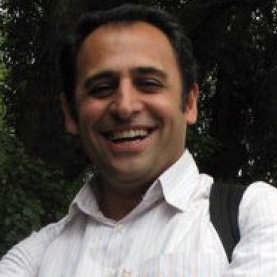 Born in 1972, Shahriar Siami Shal initially commenced his cinematic career by attending the Iranian Youth Cinema Society film-making course also making a few short documentaries when he was passing this course. In 2002 he made his first professional documentary “The Secret of Woodcock” for Iranian television. He has made several documentary films and series for TV. Later in 2008, he took part in the BBC World Service Trust workshop where he made “Of Men & Motorcycles.” He has been working for BBC World service-Persian TV since 2008. He is now finishing his MA in documentary directing at National Film and Television School (NFTS). “Out of Focus” is his first independent feature documentary film after immigrating to UK.