Current Song:
Next Song:
Update Required To play the media you will need to either update your browser to a recent version or update your Flash plugin.
Homepage > Festival Films 2022 > Parva

Parva, a young woman caught between her father and the man she loves, decides to do what her heart tells her. At the same time, Khosrow, her lover, tries very hard to convince Parva’s father that he is the man for his daughter. Despite all his efforts, Parva’s father doesn’t change his mind and leaves no option for Khosrow and Parva but to run away. 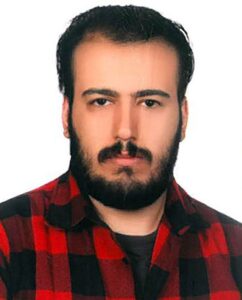 Mehran Mahdavian was born in 1990, has made 8 short films and a documentary feature film. As part of his studies, he attended Asghar Farhadi’s master class to polish his directing method. His first feature film, Eczema (2016), was the result of that. “Parva” is his latest film.