Current Song:
Next Song:
Update Required To play the media you will need to either update your browser to a recent version or update your Flash plugin.
Homepage > Festival Films 2021 > Passport 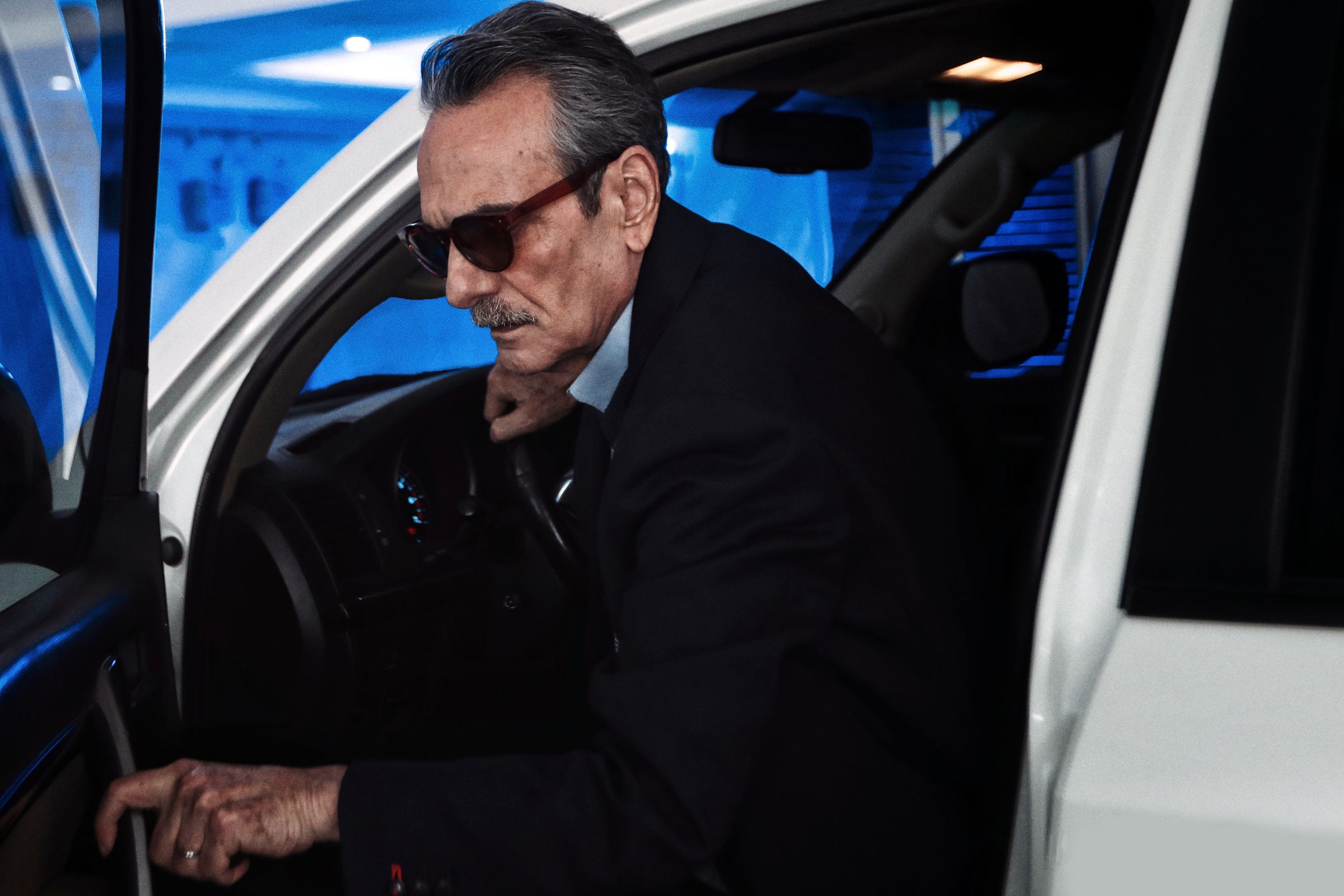 A prominent doctor returns to his office building after a few days. But something strange is happening in the building. He enters his neighbor’s apartment to give the neighbor a passport he dropped on the hallway floor. Soon after that, he realizes he entered a trap laid out for him for a thing he did in the past. 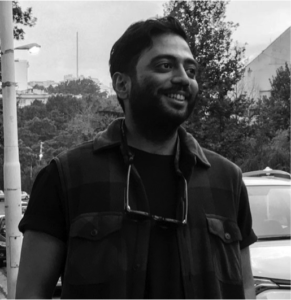 Koosha Afrasiabi was born in 1992, Tehran, Iran. He is a dramatic literature student at the faculty of art and architecture of the Islamic Azad University of Tehran, center branch.

He has attended filmmaking classes with Iranian director, Farzad Motamen, since 2016 and has made several short films including Keyvan which is the first short film he directed, produced, and wrote. Passport (2021) is his latest film.