Current Song:
Next Song:
Update Required To play the media you will need to either update your browser to a recent version or update your Flash plugin.
Homepage > > Pomegranate is the Fruit of Paradise

Pomegranate is the Fruit of Paradise 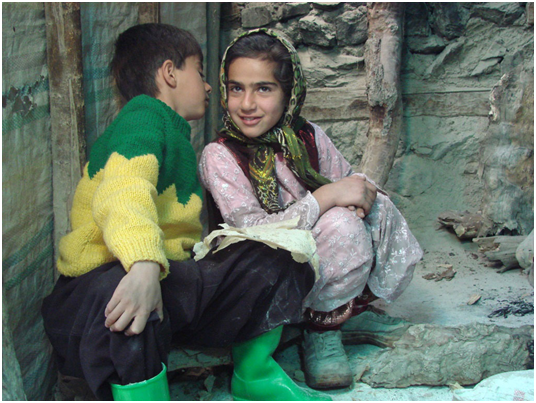 The film is about a girl named Shadi whose family does not allow her to go to school. Her friend decides he will try to teach her himself.

Screening with: The Last Winter + One Nice Day 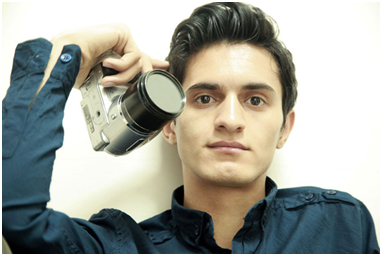