Current Song:
Next Song:
Update Required To play the media you will need to either update your browser to a recent version or update your Flash plugin.
Homepage > Festival Films 2021 > Pygmalion Infection 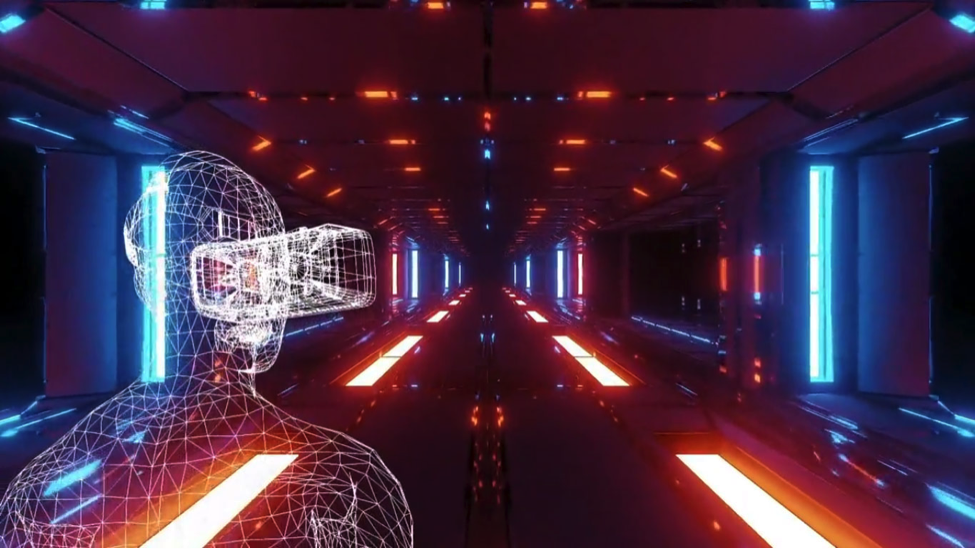 The animated dance drama Pygmalion Infection corresponds to the latest trends in contemporary dance, and animation that explores human behavior in its interaction with robot dolls, Internet addiction known as “digital heroin,” and violence against women. The plot is built as a fantastic love drama between the main character Pygmalion and an android doll. One of the most all-consuming problems of our world, namely loneliness, is being studied. 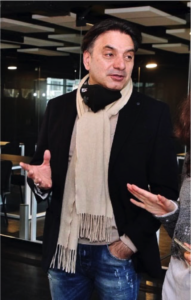 Arash Eskandari Fard received his master’s degree in health management and doctoral from Medical University in Sofia in 2000 and 2010. He is also studying for his master’s degree in “Film and Television Art” specializing in “Film and Television Directing” at the New Bulgarian University. He has been a producer and second director of documentaries and feature films with awards and broadcasts at over a hundred festivals in the United States, Britain, Italy, Ukraine, India, Iran, China, the Kingdom of Jordan, Morocco, Tunisia, Kazakhstan, Bangladesh, Nigeria, and others.