Current Song:
Next Song:
Update Required To play the media you will need to either update your browser to a recent version or update your Flash plugin.
Homepage > Festival Films 2022 > Rain 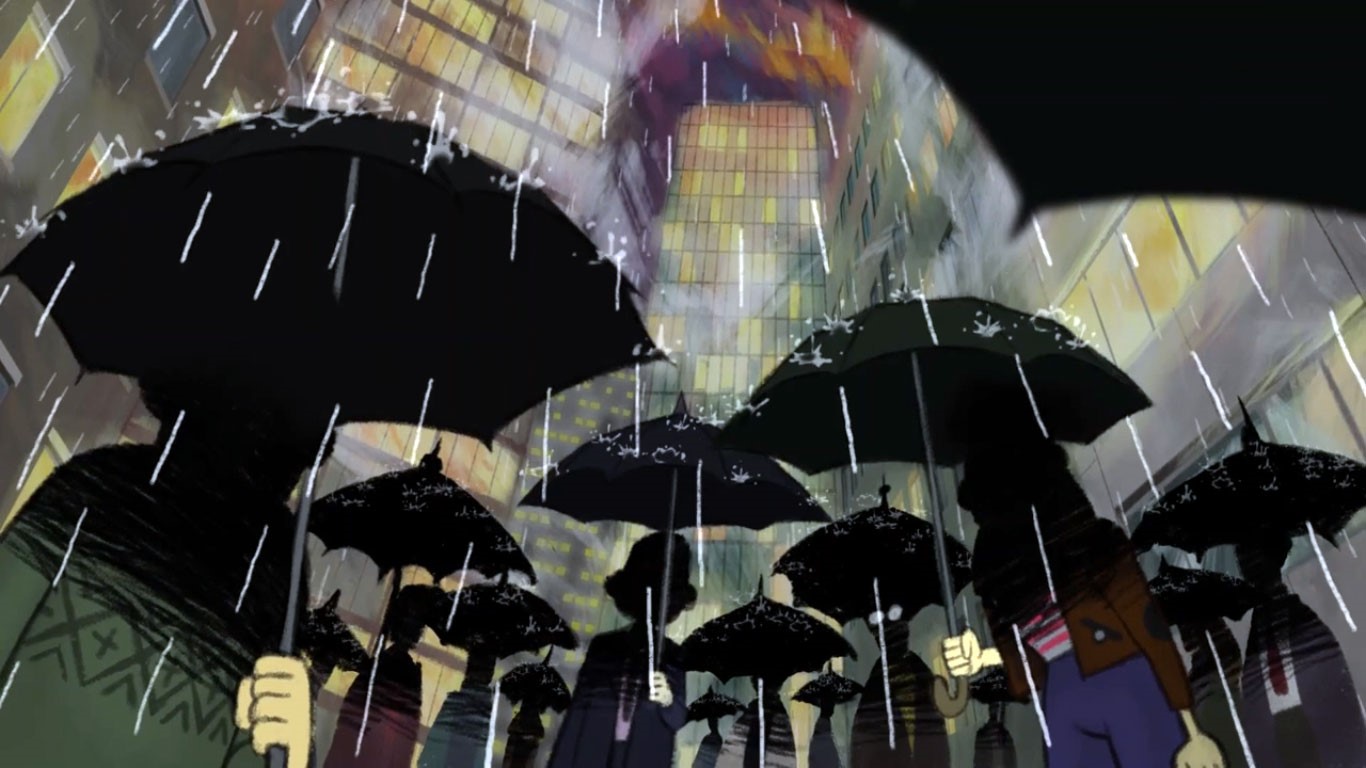 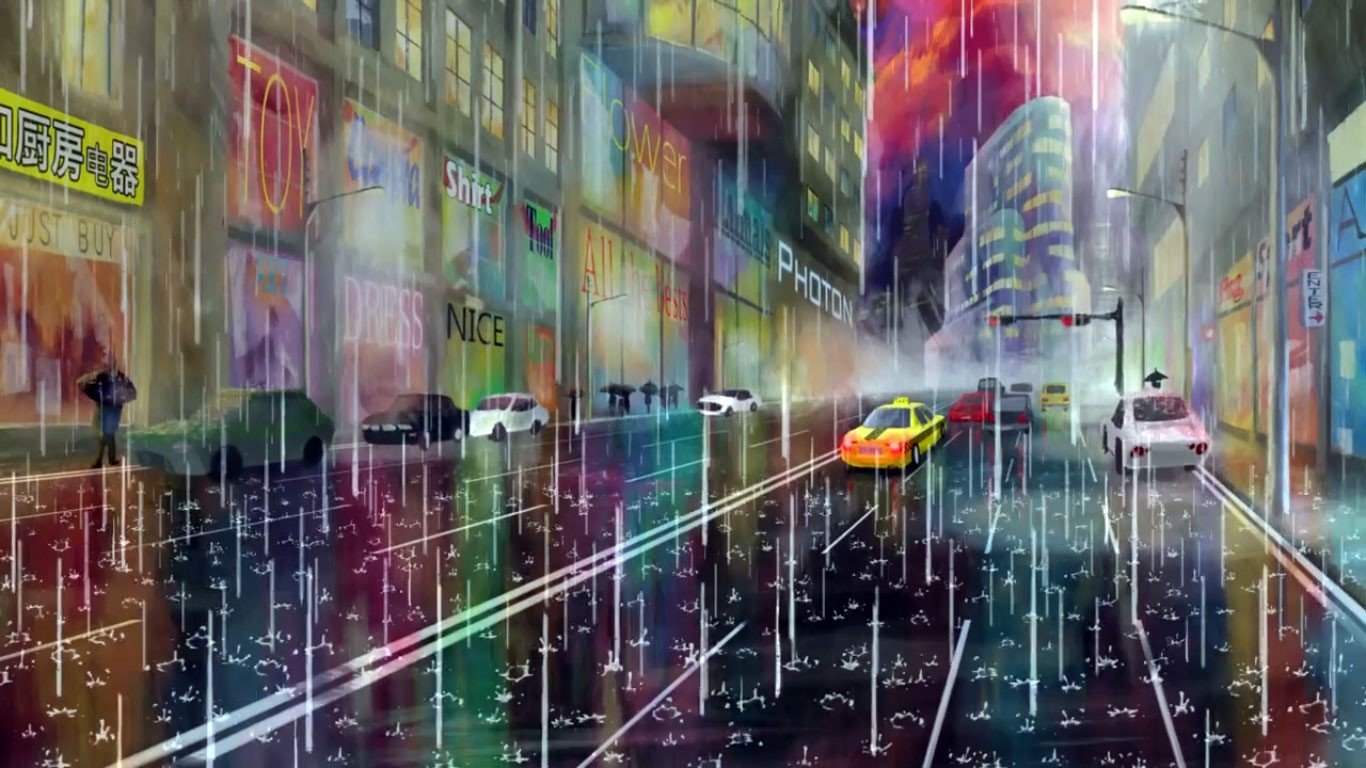 Some people feel the rain. Others just get wet. Maybe this animation is an adaptation of Roger Miller’s poem. The story is about the forgotten place of human in nature. Sudden rain in a modern city tries to remind people of this, but they all prefer to be in umbrella cages. During this story, a little girl can discover a new world created by rain and find that she is the king of this new world. 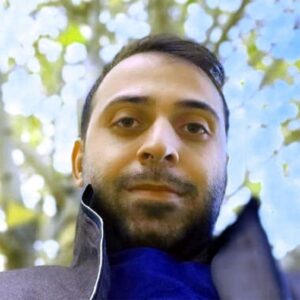